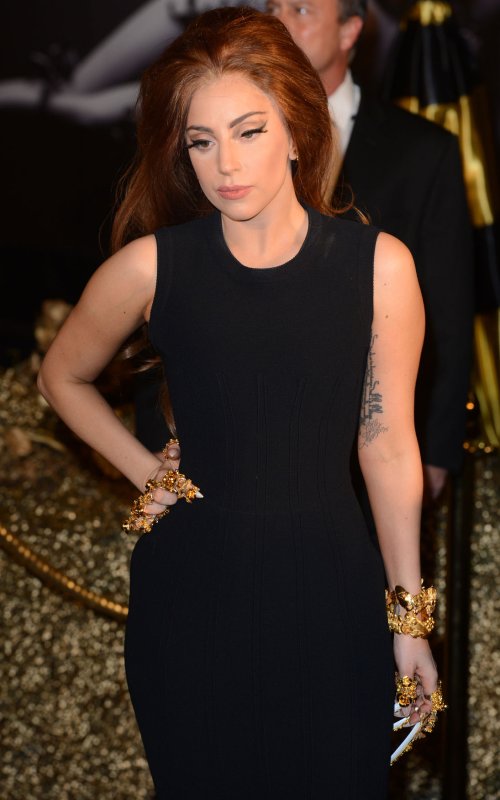 Though the origins of Lady Gaga's bitter Twitter battle with Perez Hilton are unclear, they seem to stem from a series of comments the 35-year-old celebrity blogger made about the singer's latest track "Applause." Besides calling it "meh," and negatively comparing it to Katy Perry's new song, "Roar," Hilton cheerfully narrated its slow fall down the charts.

In response, Gaga tweeted about an insensitive message that Hilton sent her when she was confined to her wheelchair with a temporary hip injury.

Still have the text Perez sent me of me in a wheelchair w the words KARMA written across + Madonna pointing a gun at me. Day of my accident

Please monsters do not be affected by someone like this NOTHING merits this kind of hatred. Im ok & I always survive. Ignore him. Just Dance

They exchanged a few passive aggressive barbs back-and-forth, with Gaga's fans -- known affectionately as "Little Monsters" -- repeatedly attacking Hilton on Twitter. This carried on until Gaga heard that Hilton was spotted in her New York City apartment building over the weekend, prompting the 27-year-old performer to unleash a series of all-caps tweets calling Hilton "sick" and a "stalker."
RELATED Dave Chappelle dressed up as Prince for the cover of Prince's new single

STAY AWAY FROM ME + MY FAMILY YOU ARE SICK TRYING TO RENT AN APARTMENT IN MY BUILDING TO STALK ME. LEAVE ME ALONE!!

DO I NEED TO BE SHOT IT IN THE HEAD FOR PEOPLE TO UNDERSTAND THAT HIM AND EVERYONE ELSE THAT HARASSES ME HAS GONE TOO FAR? IM A HUMAN BEING.

Hilton took to his blog to defend himself, saying that he had been in New York to look for places to live and didn't know that he had looked at an apartment in Lady Gaga's building. (The Hollywood Reporter confirmed this claim.)

I’m a new father and I am primarily focused on my family and where we will be most happy. I love New York and that is where me and my growing family want to call home right now. Sunday, my realtor showed us a list of possible apartments to rent. I learned only after the fact that Lady GaGa lives in one of the buildings we looked at, and she was across the country in Los Angeles when I viewed that building.

Hilton went on to say that as a "critic," he had every right to "have an opinion about music and songs."

"I am devastated and my heart hurts that my former very good friend, a person I used to call my "wifey" and traveled the world with, is making very public and very untrue allegations about me on Twitter," he said.

RELATED Kim Zolciak is having twins

Though Lady Gaga deleted her tweets of outrage, Hilton continued to make comments about the feud on Monday.

I know some people are sick, and addiction will make you act up, but people need to take accountability for their actions!!!!

I know it's hard to see our idols/friends/people we looked up to as less than awesome. But sometimes those people are so hurtful!