Bruce Jenner prompts reconciliation between his mother and Kris Jenner 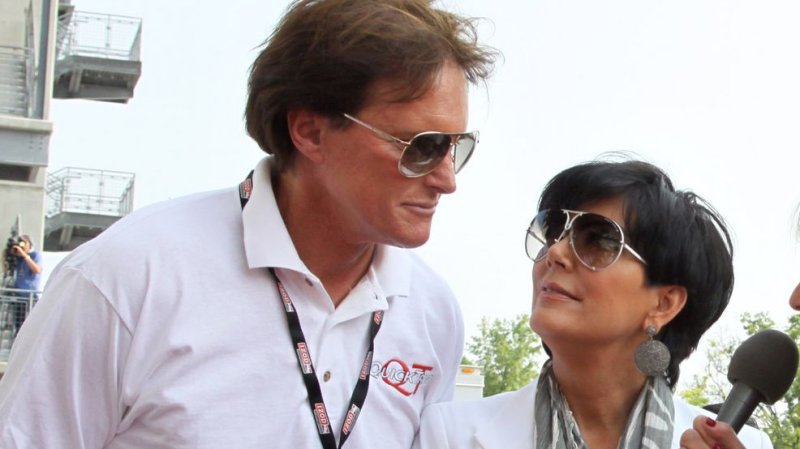 Bruce Jenner rarely makes headlines following a "Keeping Up With The Kardashians" episode. However, the former Olympic Champion stole the spotlight in the latest episode of the reality show after getting his 87-year-old mother and his wife Kris Jenner to finally warm up to each other.

It all began when Bruce invited Kris to fly to Idaho with him to visit his mother Esther for her birthday. The talk show host declined claiming that she's only seen Bruce's mother four times in their 22 years of marriage and that she has never liked her.

"The last time she came to my home, I made her dinner, I made her brownies, I made her pasta, my favorite soup, I put flowers in her room. I made her feel like a princess. She doesn’t even like me. Why would I go visit somebody who can’t stand me?” Kris asked her husband.

Bruce, not quite ready to give up, invited his mother to their California home instead.

At first, Esther and Kris carried on with their non-speaking tradition. Later on Bruce spoke to his mother and convinced her to warm up to Kris.

The self proclaimed "sassy" 87-year-old apologized to Kris for not getting closer to her through the years and admitted that Kris had been a good influence in Bruce's life.

"I really wanted a little time with you," Esther told Kris. "We haven't been too close in any way. I'm so sorry for that. I wish I could have been closer."

"It was very complicated, a lot of personalities in the mix," Kris responded.

"I felt like I should stay away, and I have. But it's not right. You're Bruce's wife. And the longest marriage he's had," Esther added. "You've been good for him."

The two women hugged and later claimed that they need to speak more often.