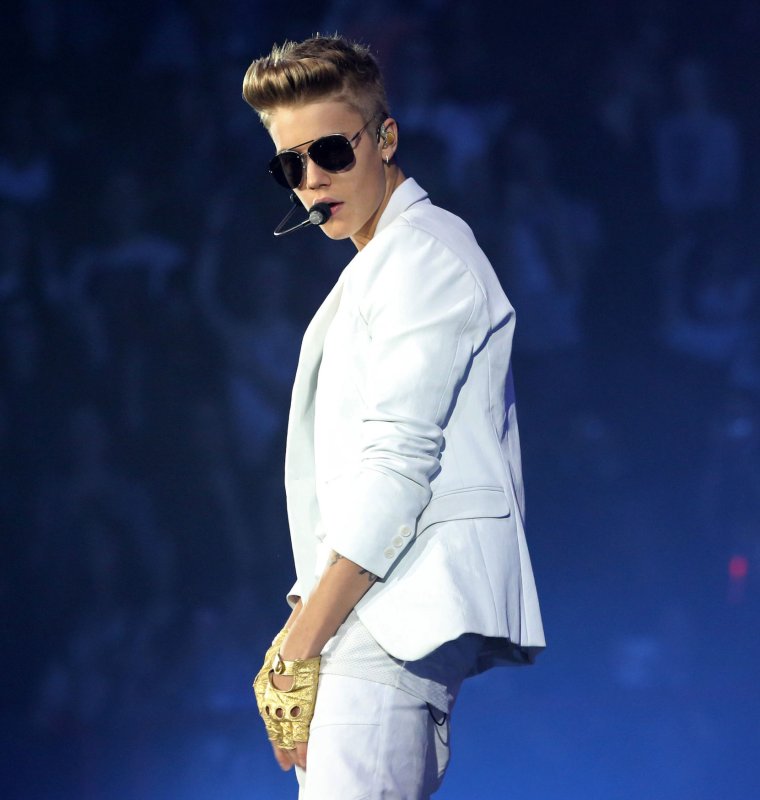 On Wednesday, TMZ managed to get its hands on an unflattering video of Justin Bieber urinating into a restaurant mop bucket and shouting "F*** Bill Clinton" at a photo of the former president.

By Wednesday night, it appeared that the 19-year-old singer had reached out and apologized to the 66-year-old statesman, whose had his share of public relations crises.

@billclinton thanks for taking the time to talk Mr. President. Your words meant alot. #greatguy

Sources told Extra that Clinton accepted Bieber's apology but advised him to reconsider some of his friendships.

The Canadian performer seemed to address the gaffe in a couple of tweets on Wednesday:

"In life u will make mistakes and people will try and tear u down...but u gotta stay positive. Stay strong..and learn to be better..and...always live to serve others and The Lord. #growingeveryday," he said.