[VIDEO] Hayden Panettiere: Being a child star 'is tough' 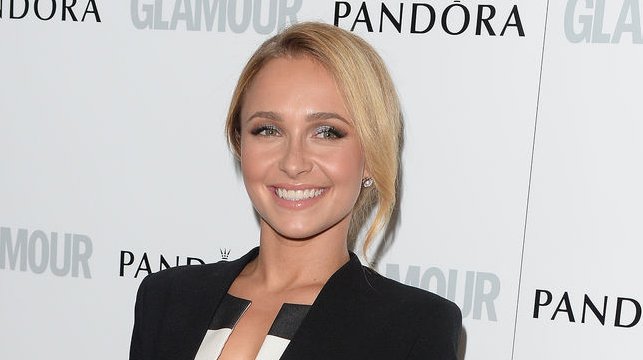 Hayden Panettiere could have easily ended up with the same fate as fellow child stars Lindsay Lohan or Amanda Bynes.

But thanks to supportive friends and family, the "Nashville" star said avoided the pitfalls of growing up in the "generation of the wild child," even though she's been in the spotlight since she was just six years old.

"I'm no different to anyone else and those same doors were opened to me and they are very easy to walk through," Panattiere said, in an appearance with BBC Breakfast.

{q:"Drugs, alcohol, being in inappropriate places where you shouldn't be at a certain age -- it's a very tough position to be in, but I had great people to pull me back from it."

Panettiere said she felt sympathy for the others who weren't as lucky.

"Being a young female growing up in the industry is tough," she said. "Everyone sits there and waits for you to fall off your horse."