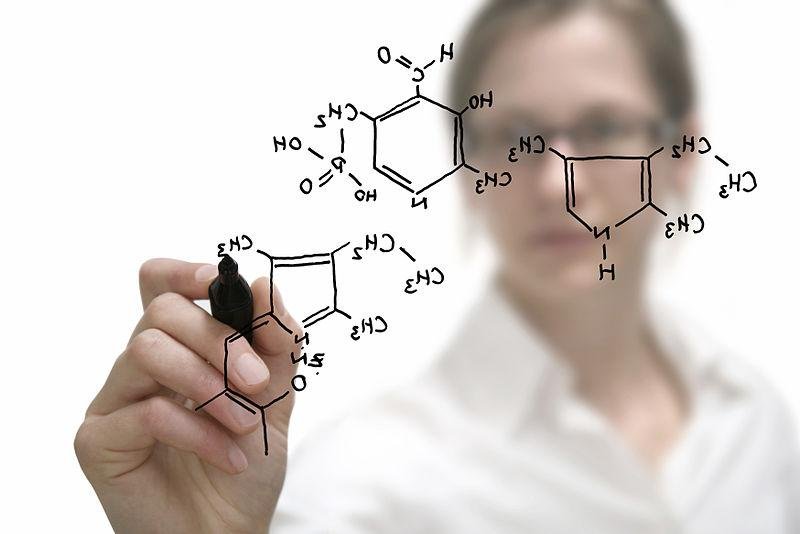 A record 40 percent of all households with children under 18 include mothers who are either the sole or primary source of income for the family, up from just 11 percent in 1960, according to a new Pew Research Center analysis of data from the U.S. Census Bureau.

Of these 13.7 million "breadwinner moms," 37 percent are married mothers who have a higher income than their husbands, and 63 percent are single mothers.

Compared with all mothers with children under age 18, married mothers who out-earn their husbands are slightly older, disproportionally white and college educated -- increasingly better educated than their husbands. Single mothers are younger, more likely to be black or Hispanic, and less likely to have a college degree.

The income gap between the two groups is substantial. The median family income of married mothers who out-earn their husbands was nearly $80,000 in 2011, well above the national median of $57,100 for all families with children, and nearly four times the $23,000 median for families led by a single mother.

Women make up 47 percent of the U.S. labor force today, and the employment rate of married mothers with children was 65 percent in 2011.

About three quarters of adults say the increasing number of women in the workplace has made it harder for parents to raise children, and half say it has made marriages harder to succeed. At the same time, two-thirds say it has made it easier for families to live comfortably.

Although 79 percent of Americans reject the idea that women should return to traditional roles, 51 percent say that children are better off if a mother is home and doesn’t hold a job, while just 8 percent say the same about a father.