Disneyland arrest made after explosion

A 22-year-old Disneyland employee was arrested Wednesday on suspicion of setting off a "dry ice bomb" in the park's Toontown area Tuesday.

Christian Barnes, a cast member who worked as a vendor at a mobile cart in the park, was booked by Anaheim Police and held in lieu of $1 million bail, the Los Angeles Times reported.

"Barnes is cooperating with investigators and has indicated this is an isolated incident with unanticipated impacts," Anaheim police Sgt. Bob Dunn said.

The small explosion Tuesday night caused little damage and no injuries, although Disneyland did evacuate Toontown.

Investigators with the Anaheim Police said the dry ice was placed in a plastic water bottle and left in a trash can, and the explosion was contained to the can.

"We take matters like this very seriously and are working closely with local authorities," Disneyland spokeswoman Suzi Brown said in a statement. 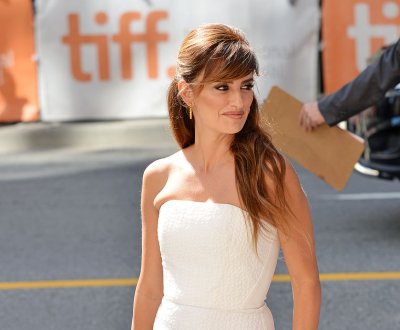