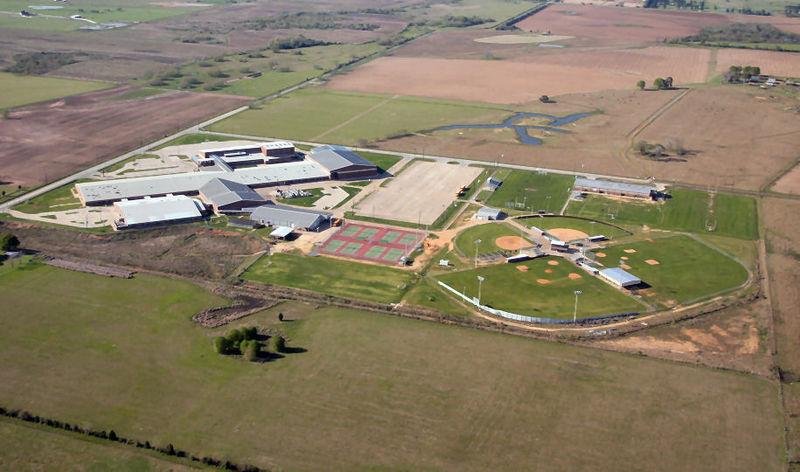 High school English teacher Elizabeth Ethredge has filed suit against two students claiming she was suspended and may be fired because they told the principal that she had asked her class to stalk a suspected thief on Facebook.

Ethredge claims she was giving an "oral storytelling" lesson in November 2012 when she told her class an anecdote about her son having personal property stolen at a high school in another district, reports Courthouse News Service.

The complaint states that Ethredge "mentioned to her students that they might be able to help recover her son's property." She invited any student with a Facebook account to help by messaging the suspected thief to try and purchase the stolen item from him.

Ethredge claims the two students only brought it up months later, in March of this year, when she sent them to the principal's office for disruptive behavior and a dress code violation.

"Defendants wrote statements about the oral storytelling exercise that were clearly retaliatory in nature, designed to take the focus off of their inappropriate behavior and to instead focus the principal's attention on plaintiff," the complaint states.

As further evidence of the students' alleged "deliberate and malicious intent to injure plaintiff's reputation," the complaint shows that one student posted a message to Facebook during school hours that said, "Hey Ethredge, "I threw stones at your house" what you got for me big bada**? Case closed!"

The second student named in the suit commented on the post, saying "Hahahahah [expletive] ain't got [expletive]!"

Days after the cited Facebook posts, the Board of Trustees of the Waller Independent School District proposed termination of Ethredge's employment. Ethredge seeks punitive damages for defamation and intentional infliction of emotional distress.