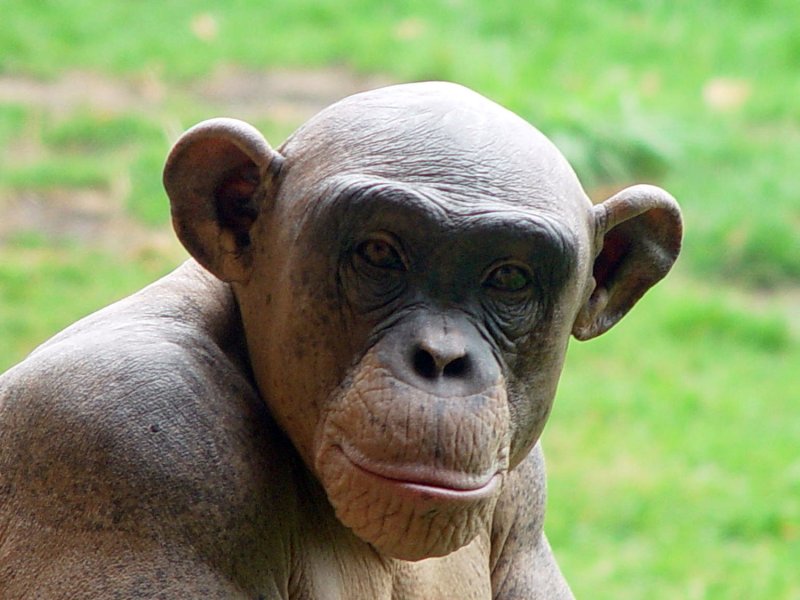 Researchers used a computer to simulate the random stock-picking abilities of a monkey and pitted these random choices against a traditional market capitalisation weighted index, and the monkey won every time.

The study, from the Cass Business School at City University of London, looked at monthly U.S. share data from 1968 to 2011. Researchers found that nearly all indices weighted by chance delivered significantly higher returns than the "market cap" approach where the percentage of a stock allocated to an index is weighted according to a firm’s size.

"All the alternative indices considered produced a better risk-adjusted performance than would have been achieved by passive exposure to a market capitalisation-weighted index. Indeed, it was determined that even a random choice of constituent weights would often have produced a superior performance, especially in comparison to the relatively poor investment returns offered by the market capitlisation approach."

But certain alternative indices, such as weighting stocks by sales, beat the random investment picks 99 percent of the time.

Study co-author Professor Andrew Clare told City A.M. "we should perhaps be benchmarking our fund managers against monkeys rather than against a cap-weighted index."