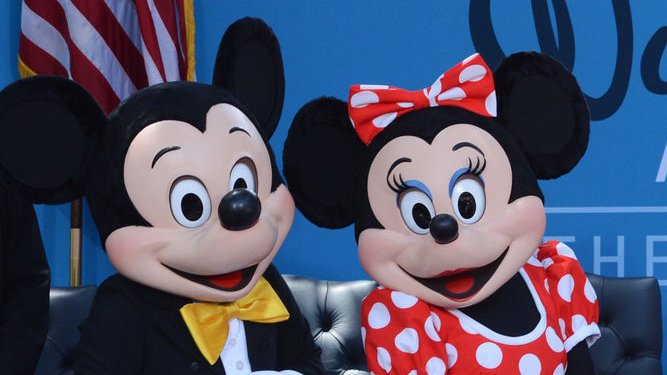 Two days after Disney announced it would shutter its video game studio LucasArts, more layoffs appear to be on the way.

A company-wide review and reorganization at the House of Mouse will result in an as-yet undetermined number of additional cuts, particularly at the movie studio in the home entertainment, production and marketing divisions, Variety reported.

Sources said CEO Bob Iger ordered an audit last year to help identify areas where Disney could calibrate staff levels in line with changes in the marketplace, such as the long-term decline in physical home videos and the growth of digital distribution.

Iger is looking to deals with streaming and digital giants Netflix and iTunes to improve sales.

Disney has also shifted the bulk of its film production to labels, such as Pixar and Marvel, and the upcoming relaunch of the "Star Wars" franchise though LucasFilm, rather than homegrown movies, and will cut its development team accordingly.