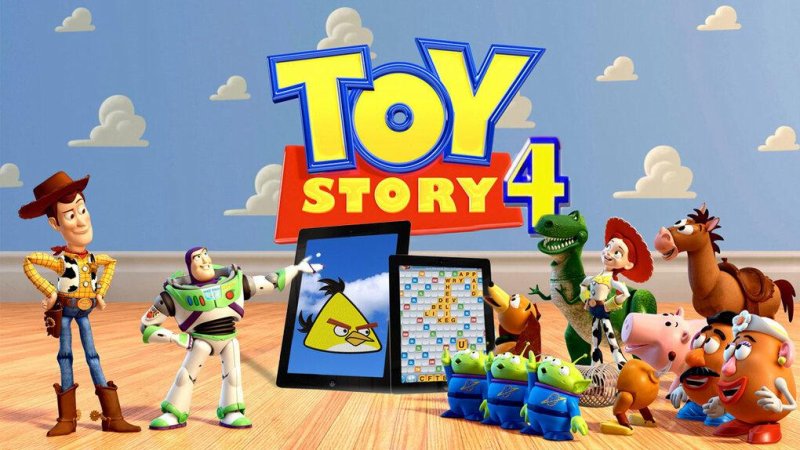 Reports out of South American media about a rumor that Toy Story 4 was on its way in 2015 spurred a collective freakout on Twitter Tuesday, despite there being no further proof that Woody and Buzz were, in fact, on their way back to the big screen.

According to Bleeding Cool, the rumors were sourced back to the Twitter feed of RCN "entertainment co-ordinator" Jorge Luis Balaguera, followed by posts on the news sites Terra and ElSalvador.com, all of which treated the news as a surety.

Disney and Pixar were both reached by Buzzfeed's Adam Vary, who tweeted out that the rumor was, at least, a rumor. But no more:

Disney tells me nothing official has been announced about Toy Story 4. They're investigating where this info is coming from in South America

A Pixar rep on Toy Story 4 rumors: "We do not comment on speculation or rumors."

Based on past habits, Pixar won't let the world know it's working on the film (should it come at all) until it's good and ready.

Still logic played no part in Twitter's reaction to the rumor, where "Toy Story 4" was a trending term.

A tweet from @UberFacts had more than 11,000 retweets and plenty of giddy replies.

TOY STORY 4 HAS BEEN CONFIRMED twitter.com/JAMESSEEKINGS_…

"TOY STORY 4 WAS CONFIRMED TO COME OUT IN 2015" twitter.com/flopyvalle/sta…

There is going to be a Toy Story 4. I have officially lived. twitter.com/ItsCodyMills/s…

The official @ThePixarTimes account offered a sober reminder that the rumors were just that.

Oy, Toy Story 4 is trending. As a reminder, Disney/Pixar has not announced/confirmed its existence. Still only an unsubstantiated rumor.

And there were plenty of suggestions for what the plot of the movie might be, many rehashes on a few repeated jokes.

Toy Story 4 is just going to be a bunch of fat kids playing on iPads and not interacting with one another.

Toy Story 4 is just going to be a bunch of fat kids playing on iPads and not interacting with one another.

Toy Story 4 #ThePlot : There was an idea to bring together a group of remarkable toys... twitter.com/TheStarkOne/st…

Toy Story 4 - Apparently the toys visit Andy in uni. 'Dude, I'm so stoned. My old toys are talking to me'

Toy Story 4 has been confirmed! Here's an artist's rendition of what the poster might look like: twitter.com/blinkbox/statu…