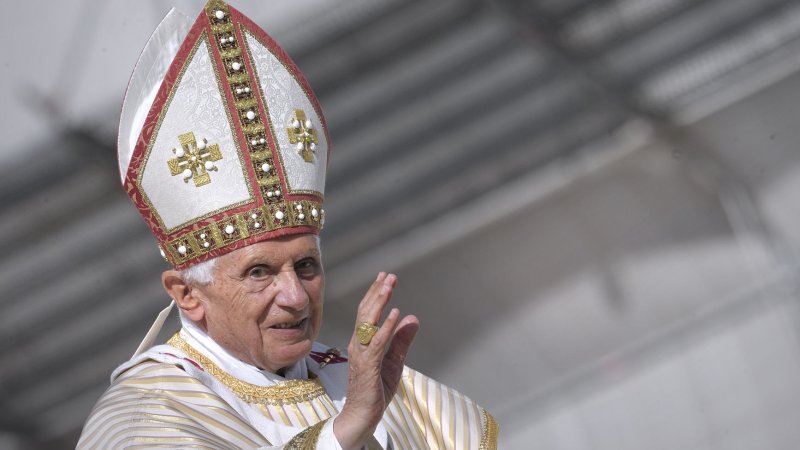 The Vatican admitted Tuesday that Pope Benedict XVI underwent surgery to replace the battery in his pacemaker several months ago, and denied the pontiff was fighting bone cancer.

The pacemaker operation contributed to his decision to resign his office, effective February 28, even though the operation was routine.

Vatican spokesman Rev. Federico Lombardi said he believes Benedict had the pacemaker fitted before he became pope eight years ago.

Another spokesman, Greg Burke denied rumors Benedict had bone cancer, telling Good Morning America that word to the contrary is "certainly not true."

"The pope's health right now is what you see, of an 85 year old, who is almost 86, and who is starting to slow," he said. "He does have that heart condition. That was not the reason for the resignation. People have pacemaker batteries replaced all the time. His mind is clear. It's more in mobility, and slowing down a bit."

After February 28, Benedict will live in a convent inside the Vatican that was intended for cloistered nuns, but is now empty.