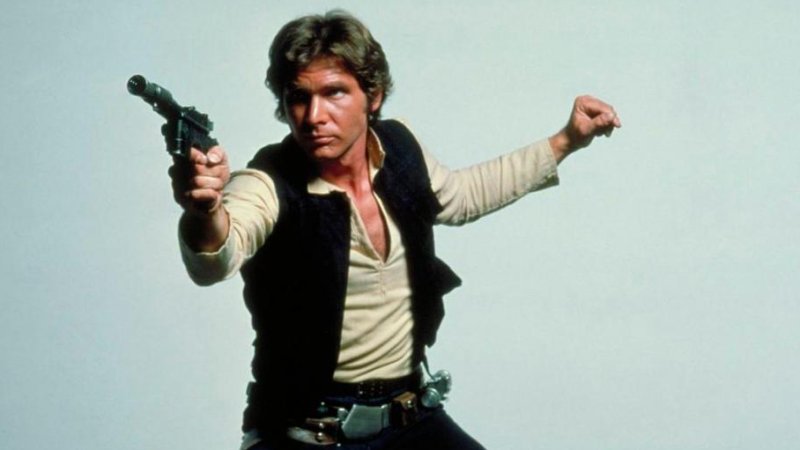 Walt Disney Co., which purchased Lucasfilm late last year, is already milking the "Star Wars" franchise for all it's worth.

Besides the post-"Return of the Jedi" "Star Wars" sequels already in the works, Disney recently announced plans for additional spin-off films.

According to Entertainment Weekly, two of those films are early in the development stages.

One film will focus on a young Han Solo, the swashbuckling space cowboy famously portrayed by Harrison Ford, in the time period between "Revenge of the Sith " and the first "Star Wars."

The other will feature Boba Fett, the mysterious Mandalorian bounty hunter of "The Empire Strikes Back" and "Return of the Jedi."

Disney CEO Bob Iger discussed the spin-offs in an interview on CNBC Tuesday.

There has been speculation about some stand-alone films that have been in development and I can confirm to you today that, in fact, we are working on a few stand-alone films. [Screenwriters] Larry Kasdan and Simon Kinberg are both working on films derived from great 'Star Wars' characters that are not part of the overall sage. So, we still plan to make 'Star Wars 7,' '8' and '9,' roughly over a six-year period of time, starting in 2015, but there are going to be a few other films released in that period of time, too. ... I guess this is big news. There has been a fair amount of speculation out there and we thought we would take the opportunity today here on CNBC as a matter of fact to confirm that.

Boba Fett never removes his helmet in the previous "Star Wars" films, so it's hard to imagine who will play him. But fans are already eagerly awaiting casting news for a young Solo. Social media users took to the Twittersphere to weigh in:

On the one hand, a Han Solo origin film is a bad idea. On the other, Ryan Reynolds looks dashing in vests. fb.me/2At8qSWaV

Young Han Solo? Why, that sounds like a job for Shia LaBeouf! But in all seriousness, Joseph Gordon-Levitt.

Is Jensen Ackles too old to play young Han Solo? If so, I am not interested.

I would be willing to endorse a Young Han Solo movie starring Donald Glover. As Han Solo.