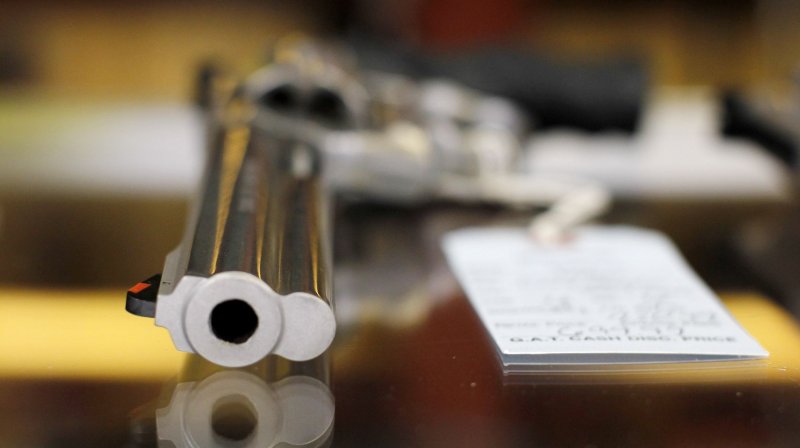 The debate on gun control exploded on Twitter fallowing the shooting at Sandy Hook Elementary School in Newtown Connecticut where reportedly 27 people were killed (18 of them children).

Even though White House spokesman Jay Carney was quick to announce that today was not a day to discuss policy on the matter of gun control, the masses, celebrities included, decided to voice their opinion on the subject on Twitter.

Here's what some of them had to say,

What is it going to take? #guncontrol

Gun control is our only road to freedom. Freedom from the fear of senselessly losing children. I'm so saddened. WE NEED LAWS NOW.

I am so deeply saddened, and angry at what has happened at Sandy Hook in Newtown.New gun laws MUST happen. This is devastating.

@iamjhud for sure . Pray and take action.. Another WAKE UP for guns.