Frank Ocean's hip-hop peers weigh in on his coming out 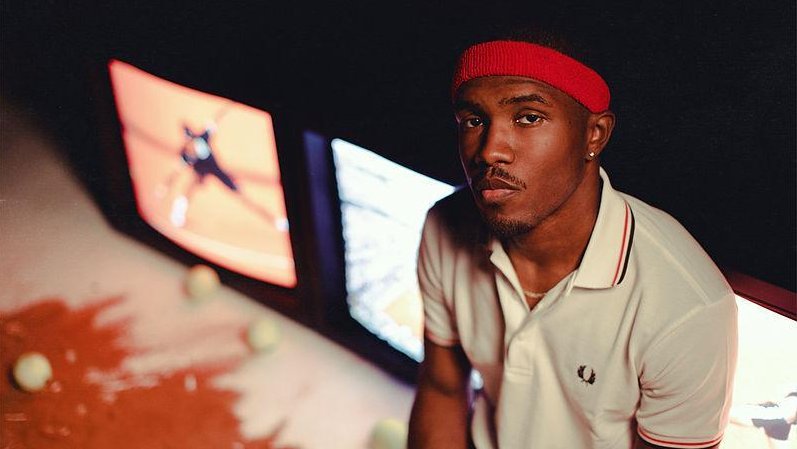 "Admitting you are anything but heterosexual and ultra-masculine in hip-hop normally equates career suicide," music writer Clay Cane wrote for the Huffington Post after Frank Ocean, singer and member of L.A. hip-hop collective Odd Future, posted a frank letter on Tumblr describing deep feelings he once had for another man.

Several of Ocean's peers in the hip-hop world responded with enthusiastic shows of support after the emotive post, in which he never explicitly refers to himself as gay or bisexual, but speaks only to his "first love."

“4 summers ago, I met somebody. I was 19 years old. He was too. We spent that summer, and the summer after, together. Everyday almost. And on the days we were together, time would glide,” Ocean wrote.

Influential hip-hop mogul Russell Simmons, co-founder of Ocean's label Def Jam Records, wrote in a post that Ocean had "changed the game," for hip-hop, a musical culture often criticized for its history of condoning homophobia.

"I am profoundly moved by the courage and honesty of Frank Ocean," Simmons said.

"Your decision to go public about your sexual orientation gives hope and light to so many young people still living in fear. These types of secrets should not matter anymore, but we know they do, and because of that I decided to write this short statement of support for one of the greatest new artists we have."

Fellow Odd Future member Tyler the Creator echoed Simmons' sentiments in classic Tyler style tweeting, "My Big Brother Finally F---ing Did That. Proud Of That N---a Cause I Know That S--- Is Difficult Or Whatever. Anyway. Im A Toilet."

After one blogger mentioned that Ocean had referred to a "him" in love songs on his upcoming album "Channel Orange," the blogosphere erupted with speculation that that the singer might be gay.

Ocean finally responded to the rumors Tuesday evening in a post detailing at length the first time he fell in love with a man--at a time when both of them had girlfriends:

"I was never alone, as much as I felt like it. As much as I still do sometimes. I never was. I don't think I ever could be. Thanks. To my first love, I'm grateful for you. Grateful that even though it wasn't what I hoped for and even though it was never enough, it was. Some things never are. And we were. I won't forget you. I won't forget the summer."

The Los Angeles Times called Ocean's post "the glass ceiling moment for music," and wondered whether Ocean's declaration of past love for another man signaled a dramatic shift in hip-hop culture.

"Hopefully, in the wake of his letter, the urban community will fully embrace Ocean for his honesty and bravery. It's impossible he's alone."

Both hip-hop and R&B have never had an openly gay mainstream artist, though late singer Luther Vandross is widely reported to have been gay.

Masculinity and swagger have been significant components of hip-hop music, but in an era when Jay-Z, Ice Cube and the nation's first black president can all vocally support gay marriage, is a sea change on the horizon?

The impact of Ocean's post on his career or on hip hop in general has yet to be decided--his album drops in two weeks--but many observers, like The Guardian's Tim Jonze, are impressed with the singer's courage.

"The music world might be full of people making outrageous and provocative declarations for the hell of it – but Ocean has shown pop how to really make a statement."