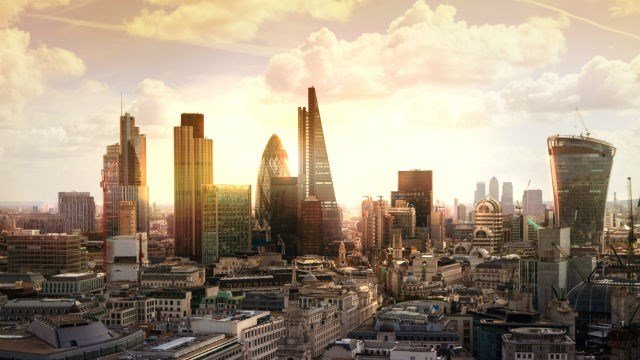 A global data platform for startups, Dealroom.com, confirmed the same number in a report.

The $675 billion raised globally was double 2020's previous all-time high, according to the report.

London has yet to produce any tech firms as large as U.S. firms such as Alphabet, Apple, Amazon, Meta or Microsoft or Chinese firms Alibaba and Tencent, CNBC reported.

Some 133 start-ups in the San Francisco Bay area reached a $1 billion valuation, which are referred to as unicorns, according to CNBC, the largest number, followed by New York (69), Greater Boston (21), London (20), Bengaluru (16) and Berlin (15).

London alone raised an all-time record $25.5 billion from VC investment last year, which was up more than double the prior year's investment of $11.2 billion, the analysis shows.

Sixty percent of funding of London's tech sector came from megarounds, which are investment rounds of $100 million or more, and 39% of all capital came from the United States, more than any other region and up from 30% in 2020.

"Through 2021, we saw the UK's brightest scaleups not only accelerating our nation's post-pandemic recovery but tackling important global challenges -- including funding of more than £1.5 billion ($2 billion USD) to help the UK reach Net Zero by 2050 or earlier," Tech Nation Founding CEO Gerard Greh said in a statement. "In 2022, we must ensure London continues to cement itself as a global powerhouse for technology innovation and be the beating heart of the UK's network of digital excellence, with multiple tech hubs and scale-ups across the country, from Bristol to Edinburgh." 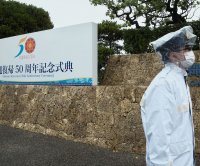 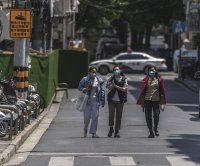 World News // 10 hours ago
World's COVID-19 latest cases, deaths averages are fraction of records
May 15 (UPI) -- The world's COVID-19 current weekly deaths and cases are a small fraction from peaks in the past two years though there are some hotspots, including Taiwan. 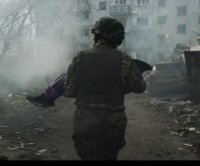 World News // 12 hours ago
Thousands of refugees return to Kharkiv, Ukrainian official says
May 15 (UPI) -- Oleh Synehubov, head of the regional military administration in Kharkiv, said Sunday that about 2,000 residents have started to return to Ukraine's second-largest city. 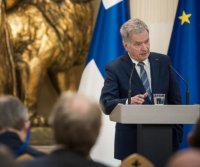 World News // 14 hours ago
Finland announces nation will apply to join NATO; Sweden backs membership
May 15 (UPI) -- Sweden's governing Social Democratic Party announced Sunday that it would vote in favor of joining NATO hours after Finland said it would apply to do the same.