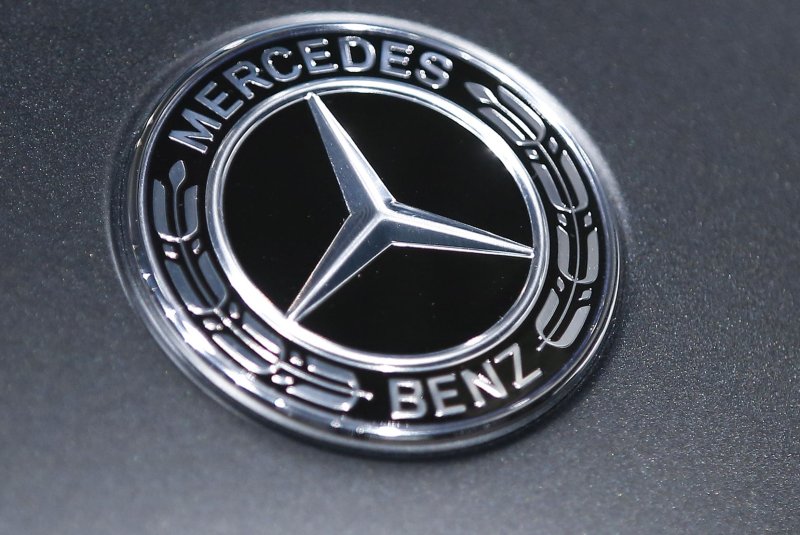 The ministry said Wednesday it would fine Mercedes-Benz $3.6 million and Stellantis $1 million and both automakers will be prosecuted.

Stellantis is accused of using software programs that make an exhaust gas recirculation valve work during the tests so that emissions would meet regulatory standards.

The EGR valve redirects some exhaust gases from the engine back into the air to reduce exhaust emissions. But the device tends to decrease the operating and fuel capacity for the vehicle.

The software allegedly prevented the EGR valve from working properly on the road, resulting in the diesel cars failing to meet South Korean standards in real-world driving situations.

The two companies will be prohibited from selling the six diesel models in South Korea and are required to recall all the vehicles. They also have to come up with the recall plan within 45 days.

This is not the first time that the two automakers have faced punishment for fabricating emissions data, as 12 Mercedes-Benz models were caught for doing so between 2018 and 2020, and two Stellantis models in 2018.

Separately, Mercedes-Benz Korea was ordered to recall 17 Maybach models Thursday due to potential airbag flaws and other issues. The measure will affect more than 32,000 vehicles.

World News // 16 hours ago
COVID-19: Cases rise 7% in week worldwide but deaths down 4%
July 3 (UPI) -- COVID-19 cases worldwide are spiking though nowhere nwith deaths among the lowest since the start of the pandemic early 2020. Hotspots are in portions of Europe plus Mexico, Brazil and India.

World News // 14 hours ago
Danish police make arrest after 3 killed, others injured in mall shooting
July 3 (UPI) -- Danish police have arrested a 22-year-old man after three people were shot dead and several others were injured inside a mall near Copenhagen on Sunday, officials said.