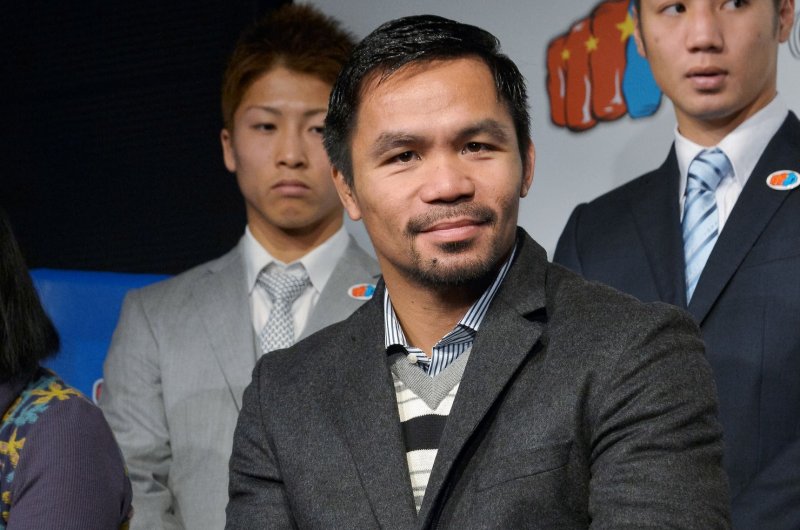 Pacquiao was nominated by a faction of PDP-Laban, the ruling party that nominated President Rodrigo Duterte who is barred from running in the upcoming election due to the Philippines' one-term limit.

"I am a fighter, and I will always be a fighter inside and outside the ring," Pacquiao said as he accepted the nomination.

It was not immediately clear whether the country's electoral commission will recognize the PDP Laban factions for the 2022 election.

Pacquiao won world titles in eight different boxing weight divisions and continued his boxing career while serving as a senator, most recently losing to Yordenis Ugas of Cuba in August.

He faced criticism and lost a Nike sponsorship in 2016 after saying people involved in same-sex couples are "worse than animals."

Duterte has been selected by a rival faction within the party to run as vice president alongside Christopher "Bong" Go, a former aide for the president.

Go, however, has said he does not want to succeed Duterte, leading to speculation that Duterte's daughter, Sara Duterte-Carpio, could be his running mate.

Pacquiao had previously been supportive of Duterte, but the two have clashed since June as Pacquiao has criticized Duterte's policies regarding China and corruption.

Duterte's bid to remain in power has been seen as an attempt to escape prosecution from the International Criminal Court, which last week announced an investigation into his war on drugs.

The Philippines government says that more than 6,000 people have been killed in anti-drug operations between July 2016, and April 30, while Human Rights Watch indicated 12,000 Filipinos are believed to have been killed amid Duterte's campaign, which commenced shortly after he took to office in June of 2016.

World News // 6 hours ago
COVID-19 cases subside to 8% weekly rise but India, Brazil, Japan surge
Jan. 23 (UPI) -- Two months after the COVID-19 Omicron variant was first reported in South Africa, cases have subsided to an 8% weekly rise, including decreases in some world hotspots but spikes in India, Brazil and Japan.

World News // 10 hours ago
French adventurer, 75, dies while rowing across Atlantic Ocean
Jan. 23 (UPI) -- Jean-Jacques Savin had activated two beacons on Friday to alert his team that he was experiencing "great difficulty" before losing contact with them. 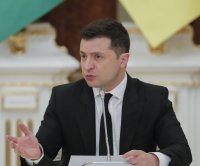