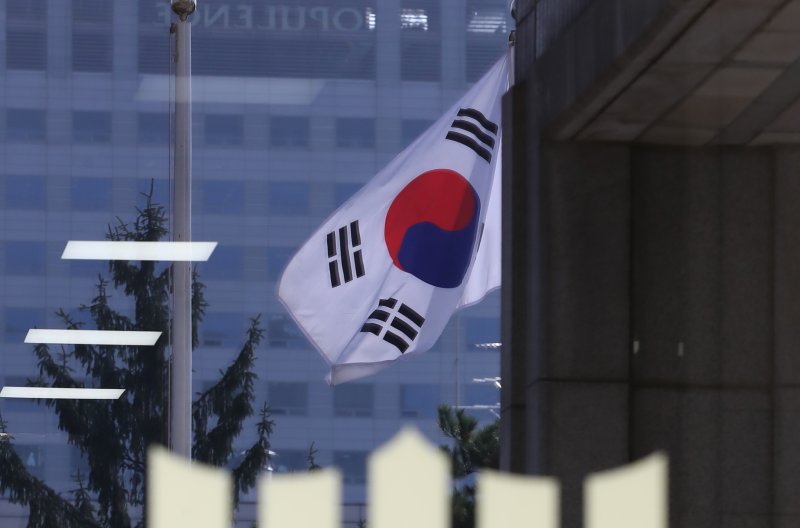 Judge Shin Woo-jeong of Cheongju District Court in the South said Monday arrest warrants were issued for the three suspects charged with acting "upon orders of North Korean agents." The three suspects were taken into custody because of the likelihood of escape, CBS No Cut News reported Tuesday.

The defendants are all South Korean citizens. The unidentified suspects include the chief executive of a news media organization servicing a youth demographic and at least one "laid-off manual laborer," the report said.

South Korea's spy agency and national police began investigating the group in May. Their homes and offices in the central South Korean city of Cheongju were raided, according to the report.

One of the suspects, the news media executive, told South Korea's CBS Radio in Cheongju that they "completely deny the allegations."

The group has been publicly active to build opposition in the South against the acquisition of new U.S. weapons, reports said.

The defendants have not only denied the charges they also have accused the administration of South Korean President Moon Jae-in, the spy agency, the country's Supreme Prosecutor's Office and the National Police Agency of framing them, the KBS report said.

Police initially undertook a probe of four suspects, but the fourth suspect, also unidentified, was not placed in custody, according to reports.

South Korea's air force received a total of 13 U.S. F-35A stealth fighters in 2019 and is expected to receive a total of 40 aircraft by 2021, according to Yonhap. Past deployments have taken place at Cheongju Air Base.