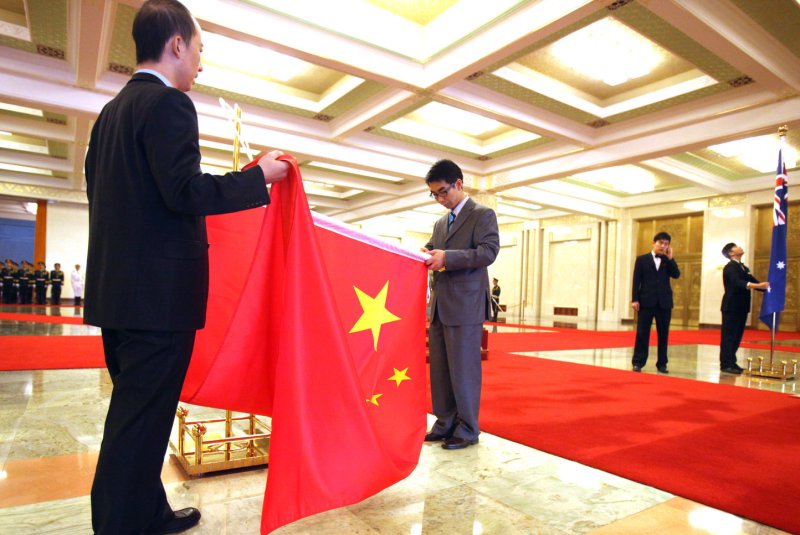 May 6 (UPI) -- China unilaterally suspended all activities under a bilateral economic agreement with Australia as the two countries grapple with issues related to trade and national security.

The National Development and Reform Commission, Beijing's economic planning agency, said Thursday on its website that it is to "indefinitely" forgo all projects of the China-Australia Strategic Economic Dialogue, Xinhua reported.

In its statement, the Chinese commission said the "attitude" of the Australian government, including a "Cold War mindset" influenced the decision to suspend activities, according to the report.

Last month, Canberra scrapped a Belt and Road agreement between China and the state government of Victoria, which was signed in October 2018.

This week Australia's military began a review of a 99-year port lease to a Chinese company, citing security concerns.

Ministry spokesman Wang Wenbin said at a regular press briefing in Beijing that Canberra "doubled down on restrictions and suppression of China-Australia cooperation projects in trade, culture and people-to-people exchanges."

"We urge the Australian side to cast aside the Cold-War mentality and ideological bias, view China's development and China-Australia cooperation in a truly objective light, return to the rational track without further delay and correct its mistakes," Wang said.

Chinese officials to be punished for deaths of ultramarathon runners