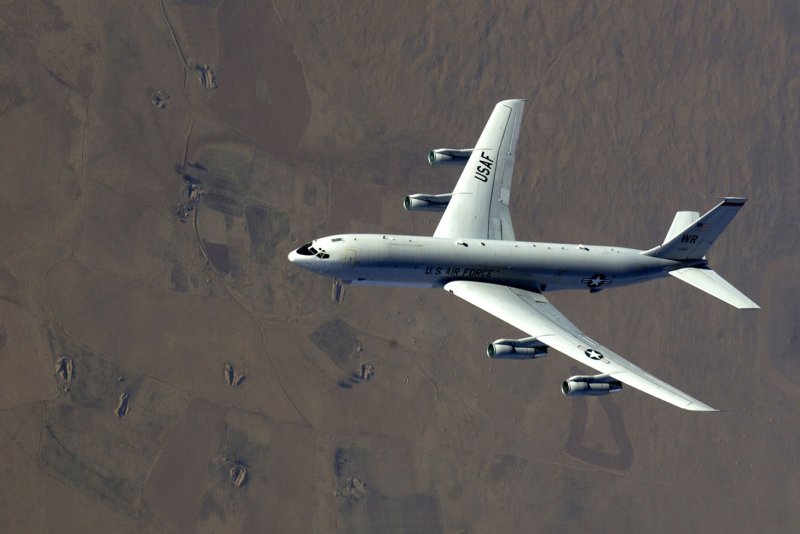 The E-8C is capable of detecting targets at more than 155 miles. The EP-3E can intercept signals and usually carries a crew of linguists, cryptographers and technicians.

The E-8C has been regularly deployed in the peninsula in recent months.

South Korea's joint chiefs of staff said Monday that there has been no unusual activity this week.

On Sunday, North Korea warned the United States against adhering to a "hostile policy."

World News // 5 hours ago
ISIS 'Beatle' sentenced to life in prison
Aug. 19 (UPI) -- A British man accused of operating an ISIS hostage-taking scheme that led to the deaths of four Americans, was sentenced Friday to eight life sentences.