South Korea pulls ahead of Italy in per capita GDP ranking 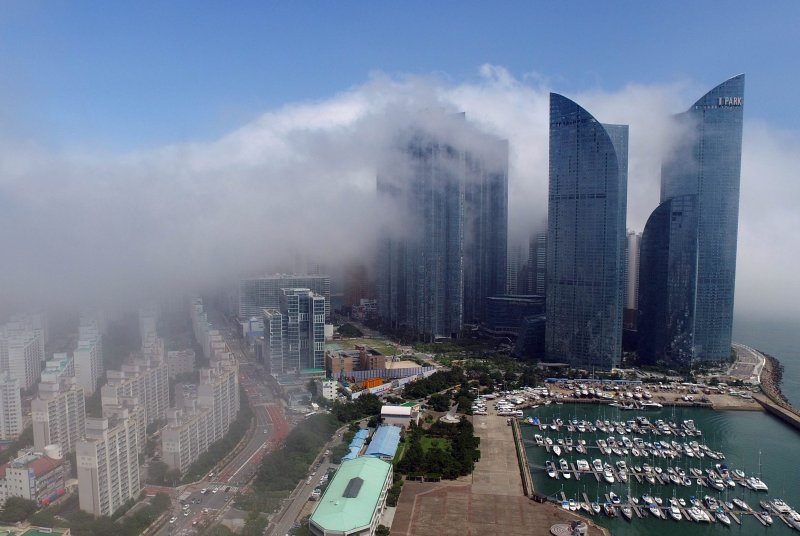 South Korea's economy is expected grow by 3.6% in 2021, according to the International Monetary Fund. File Photo by Yonhap News Agency/UPI

April 7 (UPI) -- South Korea had the world's 10th largest economy in 2020 and its per capita GDP surpassed Italy's for the first time.

South Korea's economy also reclaimed the No. 10 position among world economies last year, after occupying 12th place in 2019, according to Seoul's data.

In its World Economic Outlook, the International Monetary Fund forecasted South Korea's economy was expected to expand by 3.6% in 2021, an upward adjustment of 0.2 percentage points from a previous forecast.

The IMF also said that eight out of the G20 member states are expected to recover pre-COVID-19 levels of GDP, including the United States, South Korea and Australia.

Seoul said it remains optimistic about economic prospects for 2021.

"Taking into account the recent trend of improvement in indicators including exports, production, and sentiment, the [South] Korean economy is expected to recover to levels seen in the fourth quarter of 2019," the economic ministry said.

Seoul also said the "strong recovery trend" in the United States due to the massive economic stimulus plan of the Biden administration is expected to bring about a "positive ripple effect" for Korean exports and investments.

South Korea's exports have risen during the pandemic. The Bank of Korea said the nation's current account surplus reached $8.03 billion in March, recovering from a deficit of $3.33 billion in April last year, Yonhap reported.

More South Koreans also made the Forbes World's Billionaires List. A total of 44 South Koreans made the list of the world's richest people, up from 28 individuals in 2020, according to South Korean paper Seoul Shinmun on Wednesday.

Seo Jung-jin, with a net worth of $14.2 billion, ranked highest among the South Koreans on the list, surpassing Samsung Electronics vice chairman Lee Jae-yong. 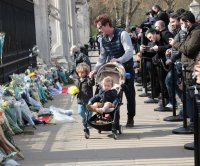 World News // 23 hours ago
Gun salutes honor Prince Philip as low-key funeral planned amid COVID-19
April 10 (UPI) -- Gun salutes across the United Kingdom and British Commonwealth honored Prince Philip on Saturday as preparations were made for a somber funeral amid COVID-19 restrictions next Saturday. 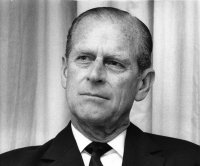