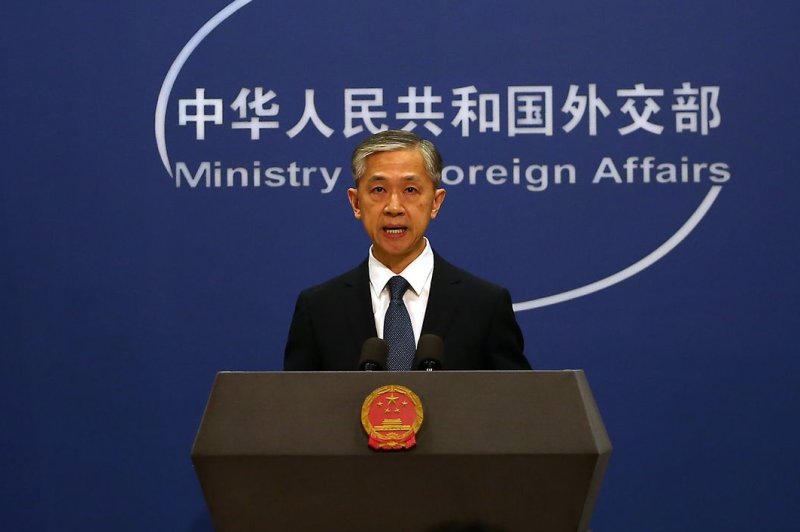 March 4 (UPI) -- China denied it is engaged in a confrontation with the United States after remarks from U.S. Secretary of State Antony Blinken on the challenges posed by the world's second-largest economy on the "stable and open international system."

Chinese foreign ministry spokesman Wang Wenbin said Thursday at a regular press briefing that Beijing works for peace and development as a "guardian for international order," after Blinken said in a foreign policy speech China should be engaged with "from a position of strength."

"China will always uphold the U.N.-centered international system," Wang said. "We are living in the era of globalization. No one and no country will end well by forming ideology-driven cliques to target others."

The United States and China have disagreed on the issue of human rights in Xinjiang and Hong Kong. On Thursday, Wang said, "China's positions on issues related to Xinjiang, Hong Kong and trade are consistent and clear," and that "China will continue to firmly safeguard its national sovereignty, security and development interests."

Blinken said Wednesday that China poses the "biggest geopolitical test of the 21st century" for the United States. He also stressed the importance of alliances in maintaining stability.

"Our relationship with China will be competitive when it should be, collaborative when it can be and adversarial when it must be," Blinken said.

"It requires standing up for our values when human rights are abused in Xinjiang or when democracy is trampled in Hong Kong, because if we don't, China will act with even greater impunity," he said.

The Biden administration's plan to strengthen alliances includes a planned trip to Japan and South Korea.

Kyodo News reported Thursday Blinken and U.S. Secretary of Defense Lloyd Austin are expected to visit Japan from Monday to Wednesday for a "2+2" consultative meeting with their counterparts in Tokyo.

A trip to South Korea could take place afterward, the report said.

World News // 4 minutes ago
Watch live: Prince Philip laid to rest in St. George's Chapel
April 17 (UPI) -- Millions of people around the globe are expected to watch Saturday as Prince Philip, the longest-serving consort of a British monarch, is memorialized in a ceremonial royal funeral in London.