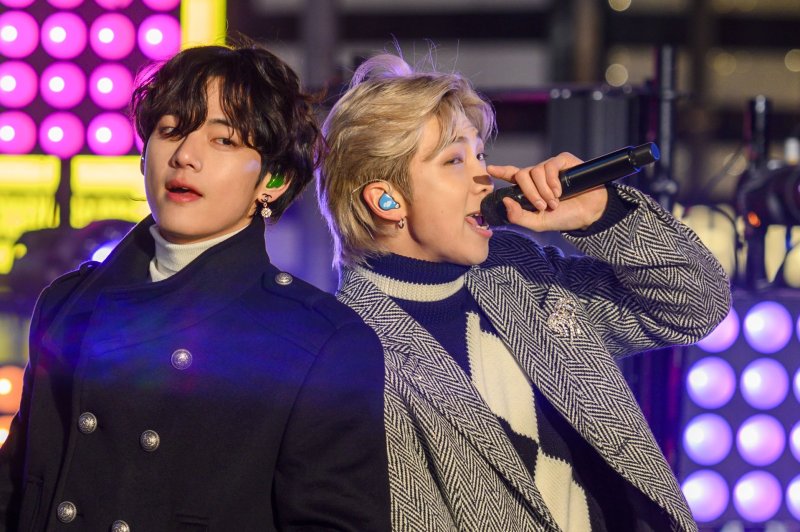 A German radio host is facing a storm of criticism after suggesting BTS be exiled to North Korea after the boy band performed on MTV Unplugged. File Photo by Corey Sipkin/UPI | License Photo

Feb. 26 (UPI) -- A German radio host is being accused of racism after comparing K-pop band BTS to the novel coronavirus and suggesting the chart-topping musicians be exiled to North Korea.

Matthias Matuschik, a presenter with Bavarian radio station Bayern 3, said Thursday band members RM, Jin, Suga, J-Hope, Jimin, V and Jungkook are similar to COVID-19 and their music is like "some crappy virus that hopefully there will be a vaccine for soon as well," Deutsche Welle reported Friday.

Matuschik made the remarks while referring to BTS' recent performance on MTV Unplugged of new songs in addition to Coldplay's "Fix You."

"These little [expletive] brag about the fact they covered 'Fix You' from Coldplay, this is blasphemy," Matuschik said. "For this you will be vacationing in North Korea for the next 20 years!"

BTS fans and cultural critics condemned the comments as racist. BTS fans, the ARMY, denounced Bayern 3 and demanded the host apologize for comments that encourage anti-Asian sentiment amid the coronavirus pandemic.

Bayern 3 issued a statement acknowledging the host "hurt the feelings" of BTS fans, but also defended the presenter.

"Matuschik wasn't trying to be offensive, he was just clowning around," the German station said.

Matuschik claimed during the show critics should not accuse him of xenophobia, because of his lifestyle choices.

"I have a car from South Korea. I have the coolest car ever," the host reportedly said.

Critics, including Jae-ha Kim, said the presenter was taking advantage of anti-Asian or anti-Chinese sentiment in the West by comparing BTS to the virus that was first reported in central China.

"Matthias Matuschik...knows there's an epidemic of hatred towards Asians, fueled by public figures like him. I sincerely hope his slander doesn't incite physical attacks," Kim said.

The coronavirus epidemic has led to several racially motivated attacks against ethnic Chinese people in Europe and North America. Other East Asian groups also have been targeted in 2020.

World News // 12 minutes ago
Watch live: Prince Philip laid to rest in St. George's Chapel
April 17 (UPI) -- Millions of people around the globe are expected to watch Saturday as Prince Philip, the longest-serving consort of a British monarch, is memorialized in a ceremonial royal funeral in London. 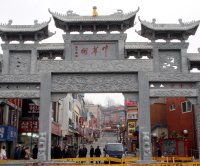