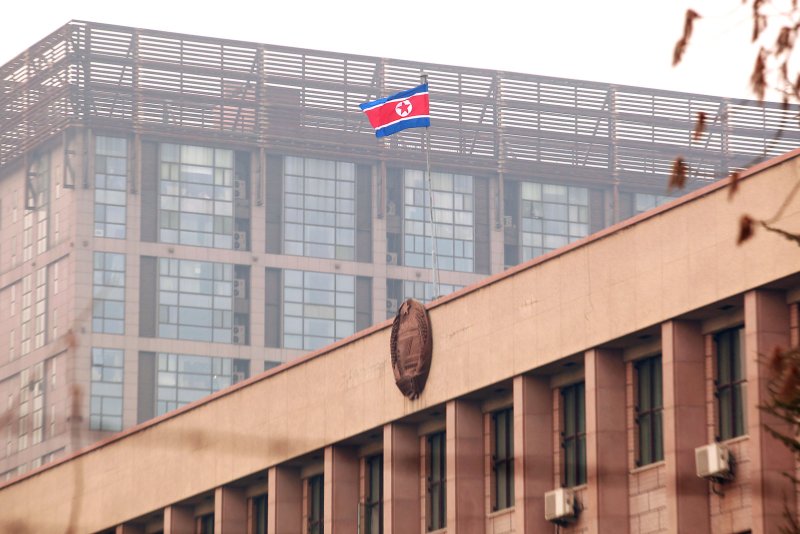 According to the lawmaker, the number reflects a 32% increase in hacking attempts from the previous year, 2019. Ha referred to the breaches as "attempts." The South Korean politician did not confirm a success rate for the cyberattacks. The figure represents all attacks including against vaccine suppliers, South Korean institutions and even a South Korean car parking management network, Ha said.

North Korea's cyberattacks are falling under international scrutiny. Last week, CNN reported Pyongyang-backed hackers stole as much as $316.4 million in virtual assets between 2019 and November 2020, citing a confidential report from the United Nations.

Pyongyang has sealed its borders since the beginning of the pandemic and is taking draconian measures to keep the novel coronavirus out of the country. Ha said Tuesday the Kim Jong Un regime is taking tough measures against smugglers coming in from China or Russia. Shoot-at-sight orders are being enforced at borders and the state is requiring soldiers to kill all people and animals attempting to cross into the North, Ha said.

Kim Jong Un has previously apologized for the setbacks his country has experienced during the pandemic. Last year, North Korea reported destruction in rural areas after heavy floods. More recently, Kim rebuked his subordinates for setting unrealistic production targets during the plenary meeting of the Workers' Party's eighth central committee.

Ha and Rep. Kim Byung-kee of the ruling Democratic Party said after the spy agency briefing trade between China and North Korea plummeted by 75% in 2020. Bilateral trade fell by 99% in the fourth quarter of 2020, year on year, Asia Business reported.

The U.S. Department of Agriculture said in an assessment in 2020 that about 60% of North Koreans are food insecure.

World News // 2 hours ago
At least 11 dead, 98 injured in Egypt train crash
April 18 (UPI) -- Egypt's Ministry of Health and Population said at least 11 people died and 98 more were injured after a train derailed near the city of Toukh, north of Cairo on Sunday.