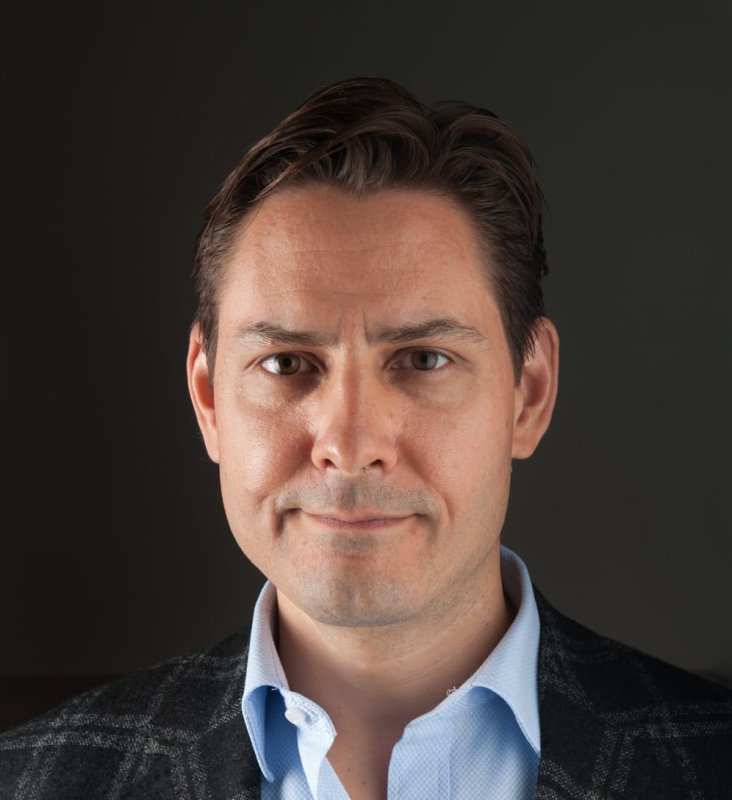 Feb. 15 (UPI) -- Canada, the United States and a coalition of 56 other nations and the European Union on Monday endorsed a declaration denouncing the practice of states arbitrarily detaining foreign nationals for the purpose of political leverage.

The non-binding Declaration Against Arbitrary Detention in State-to-State Relations was launched by Canada during a virtual press conference on Monday with Marc Garneau, Canada's minister of foreign affairs, stating the number of countries to endorse the declaration is a testament to its importance.

"This illegal and immoral practice puts citizens of all countries at risk and it undermines the rule of law," Garneau said. "It is unacceptable and it must stop."

A release from the Canadian government states the declaration "aims to protect citizens of all countries who live, work and travel aboard to greater risk."

Arbitrary arrests and detentions violate Article 9 of the International Covenant on Civil and Political Rights, which was signed, ratified and accession by the United Nations General Assembly in 1966.

Canada said it will continue to press for action on ending arbitrary detention as it campaigns for the release of two citizens detained by China in late 2018, seemingly in retaliation against Ottawa for arresting a Chinese national at the request of the United States.

Michael Spavor, a Canadian businessman with ties to North Korea, and Michael Kovrig, a former Canadian diplomat, were detained in China within weeks of Canadian authorities detaining Meng Wanzhou, the chief financial officer of Huawei, at the request of the United States, which had issued a warrant for her arrest on allegations of bank fraud to violate U.S. trade sanctions on Iran.

China has suggested the two detained Canadians could be released if Ottawa would cease the extradition of Meng to the United States, a process that has been bogged down in litigation.

Zhao Lijian, China's foreign ministry spokesman, told reporters in June, that if Canada stopped the extradition of Meng it could "open up space for resolution to the situation of the two Canadians."

Prime Minister Justice Trudeau responded, saying to heel to China, or any other country, would put Canadians who travel at greater risk of arbitrary arrest and detention.

Kenneth Roth, the executive director of Human Rights Watch, called China out by name during the virtual press conference on Monday, stating its detention of Spavor and Kovrig "epitomize this despicable practice."

Chinese Embassy in Canada on Monday expressed its "strong dissatisfaction and firm opposition" to the statement, chastising Ottawa for having "arranged" for Roth to accuse China of arbitrary detention and accusing it of arbitrarily detaining Meng.

"One the one hand, the Canadian side claims that it upholds the rule of law and opposes arbitrary detention. On the other hand, it acts as an accomplice of the U.S., and helps the U.S. to use Meng Wanzhou as a bargaining chip to oppress Chinese enterprises," a spokesman from the embassy said in a statement.

Amal Clooney, who is a co-founder and president along with actor George Clooney of The Clooney Foundation for Justice, welcomed the declaration during the virtual conference on Monday, but called for it to be accompanied by financial and travel sanctions to be imposed against those found responsible for committing arbitrary detentions.

U.S. Secretary of State Antony Blinken said it is completely unacceptable for countries to treat people like a bargaining chip or a human pawn.

"It's time to send a clear message to every government that arbitrarily detains foreign nationals and tries to use them as leverage: this will not be tolerated by the internal community," he said in a statement.

World News // 22 hours ago
South Korean presidential contender egged in face during market visit
March 5 (UPI) -- A South Korean politician widely believed to be a contender for the presidency in 2022 was egged in the face on Friday, during a visit to the city of Chuncheon.