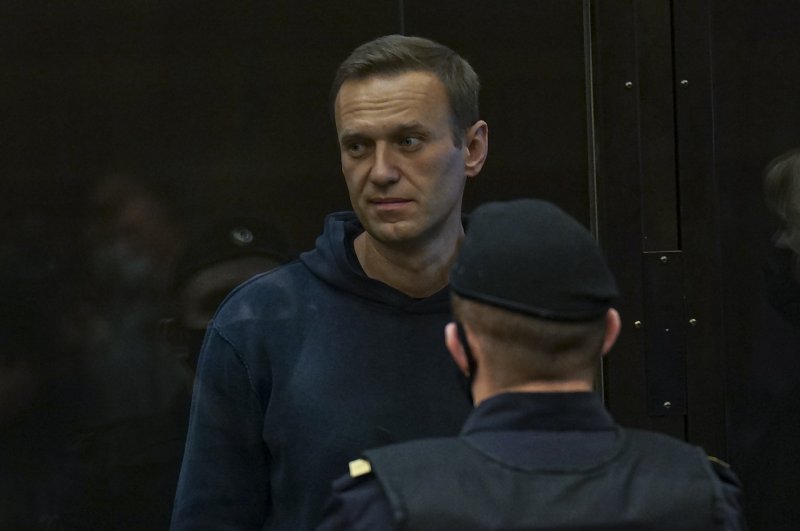 Feb. 2 (UPI) -- A Russian court on Tuesday sentenced opposition leader Alexei Navalny to two and a half years in prison for violating his parole conditions.

Navalny, who was arrested immediately upon returning to Russia from Germany two weeks ago, lashed out against the verdict in court, calling Russian President Vladimir Putin a "little thieving man in his bunker."

"He can pretend he is this big politician, the world leader, but now my main offense to him is that he will go down in history as Putin the poisoner. There was Alexander the Liberator and Yaroslav the Wise and there will be Vladimir the Poisoner of Underpants," Navalny said.

Navalny spent five months in Berlin for treatment after Novichok poisoning left him in a coma as he traveled in Siberia. He was transferred to Berlin's Charite hospital after the doctors at the Siberian hospital where he was first taken said they could find "no trace" of poison in his system, while hesitating to have him transferred.

In December, Navalny said he was able to dupe a member of Russia's Federal Security Service spy agency into revealing they were behind the poisoning but the Kremlin dismissed his claims. The spy allegedly said the toxin was placed in the "inner seams" of Navalny's underwear while he stayed at the Xander hotel in the Siberian city of Tomsk.

Russian officials said Navalny violated the terms of his probation while in Berlin.

"Despite the preventative measures taken with him, Navalny repeatedly violated his deadlines for reporting to the inspection," Judge Natalya Repnikova said Tuesday. "The court considers the motion of the Federal Penitentiary Service to be satisfied.

Navalny was sentenced in December 2014 to three years and six months of a suspended sentence and five years of probation in 2014 after he was found guilty of embezzling $470,000 from cosmetics company Yves Rocher Vostok and stealing another $80,000 from a processing company.

The European Court of Human Rights said the conviction was politically motivated and "unlawful and arbitrary."

In the years since, Navalny's been arrested a number of times for organization and participating in anti-Putin protests throughout the country.

Navalny argued against the sentence in court Tuesday, saying he wasn't able to fulfill the terms of his probation because he was ill and, for a time, in a coma.

"Why are you sitting here and telling the court you didn't know where I was? I fell into a coma, then I as in the ICU, then in rehabilitation," he told the judge. "I contacted my lawyer to send you a notice. You had the address, my contact details. What else could I have done to inform you?

"The president of our country said live on air he let me go to get treatment in Germany and you didn't know that too?"

Navalny's supporters have protested his Jan. 17 arrest, resulting in the arrests of his wife, Yulia Navalnya, and his brother, Oleg Navalny.

U.S. Secretary of State Antony Blinken said the United States was "deeply concerned" by the decision to imprison Navalny.

"We reiterate our call for the Russian government to immediately and unconditionally release Mr. Navalny, as well as the hundreds of other Russian citizens wrongfully detained in recent weeks for exercising their rights, including the rights to freedom of expression and of peaceful assembly," Blinken said. 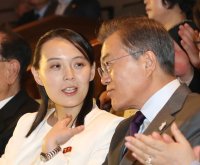 World News // 21 hours ago
Report: Britain paid compensation for nearly 300 Afghan civilian deaths
Sept. 23 (UPI) -- The British government paid $944,348 in compensation for the deaths of 86 children and 203 adult civilians at the hands of British forces in Afghanistan, according to a report released Thursday.