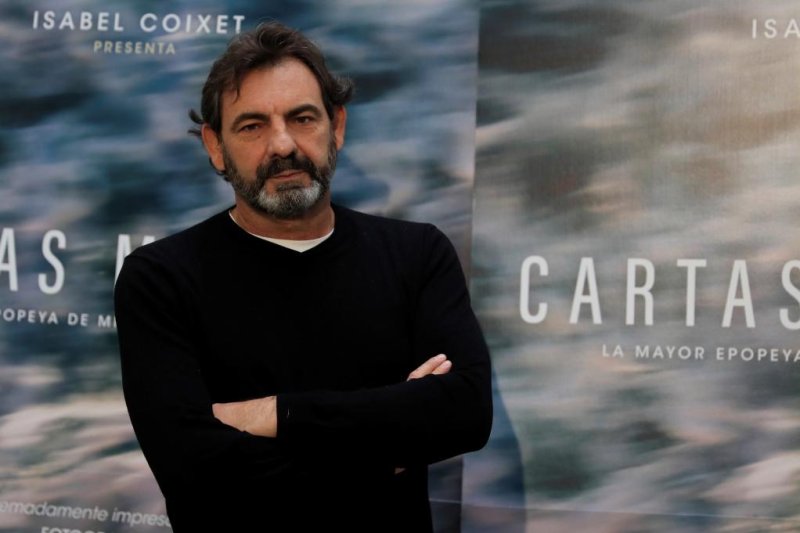 The organization said the migrants, mostly from Eritrea, were rescued by the Spanish-flagged Open Arms vessel. The group, which also included migrants from Sudan, Syria and Egypt, fled Libya aboard a wooden boat in the Mediterranean Sea and was found Saturday about 110 miles north of the Libyan coast.

Open Arms said Monday it was waiting for further instructions as the ship sailed toward the island.

The vessel already had rescued 157 migrants from rough seas when it picked up another 96 Saturday outside the Libyan search zone. Open Arms founder Oscar Camps shared a video showing deteriorating weather conditions during the rescue.

"This same situation on a boat would be certain death," Camps said. "After Malta's refusals to allow us to disembark, Italy has just confirmed a safe port for us."

On Sunday, the International Organization for Migration said that 79 migrants were rescued off the Libyan coast and another eight were missing. Those rescued included 13 women and seven children.

Libya has been a popular departure point for migrants escaping war and terrorist violence in the region after nearly a decade of chaos following the death of the country's strongman, Moammar Gadhafi, in 2011.

World News // 17 hours ago
Record deaths, cases In Mexico strain health resources; world toll 2.1M
Jan. 24 (UPI) -- The coronavirus pandemic has been surging to record daily deaths and cases in Mexico, straining the resources of hospitals and morgues despite a nationwide vaccination plan.

World News // 3 days ago
Google threatens to remove search from Australia over new law
Jan. 22 (UPI) -- Google threatened to disable its search engine in Australia if the government passes new regulations that would force large tech companies to negotiate with news organizations to present the content they produce.