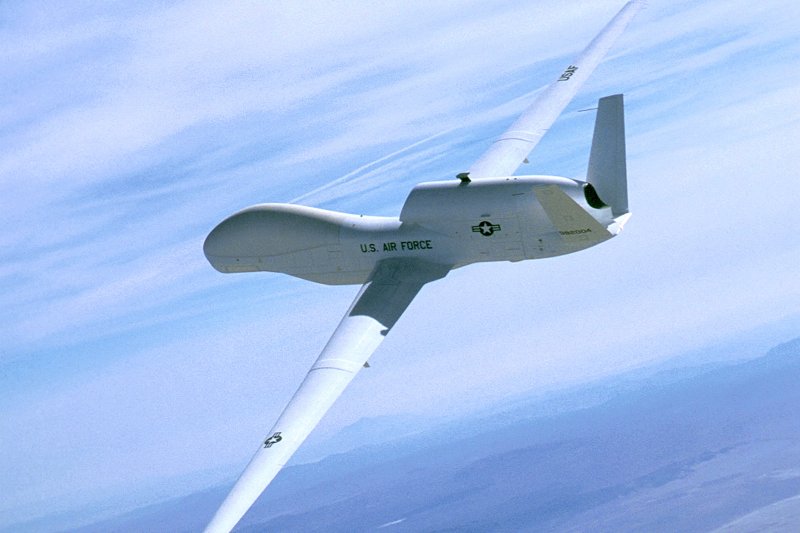 Oct. 22 (UPI) -- South Korea says it is in discussion with the United States following the discovery of defects on a newly acquired Global Hawk drone.

The statement from DAPA comes after South Korea's Air Force had disclosed "problems" with Global Hawk parts. The Air Force had said an oil leak was found in the landing gear of one of the drones.

As part of a 2011 deal valued at $847.2 million, South Korea purchased four RQ-4 Block 30 Global Hawk Remotely Piloted Aircraft. The first unit arrived in Korea in December, and the last unit was delivered in September, according to Yonhap on Tuesday.

DAPA said the agency is working closely with the U.S. government and manufacturer Northrop Grumman to resolve the issues.

The Global Hawk could give South Korea an advantage over the North. The aircraft can provide near-real-time coverage, using imagery and signals intelligence as well as sensors. The Global Hawk is capable of monitoring the entire area of North Korea, day or night, regardless of weather conditions, according to Newsis.

South Korea is one of the top 10 buyers of U.S. manufactured weapons, and has imported $6.28 billion worth of U.S. weapons from 2014 to 2018, according to South Korea's Defense Agency for Technology and Quality, an organization under DAPA.

President Moon Jae-in's aides may be concerned conditions-based transition of wartime operational control, or OPCON, may not occur before May 2022. Moon could be aiming for a completed transition before he leaves office. U.S. officials may not be in agreement to complete the transfer from the U.S.-led U.N. Command before then, according to South Korean press reports.

World News // 8 hours ago
Top EU court rules Google must delete inaccurate search results
Dec. 8 (UPI) -- Google must remove information from search results in Europe if a person can prove that those results are false, a European court ruled Thursday.