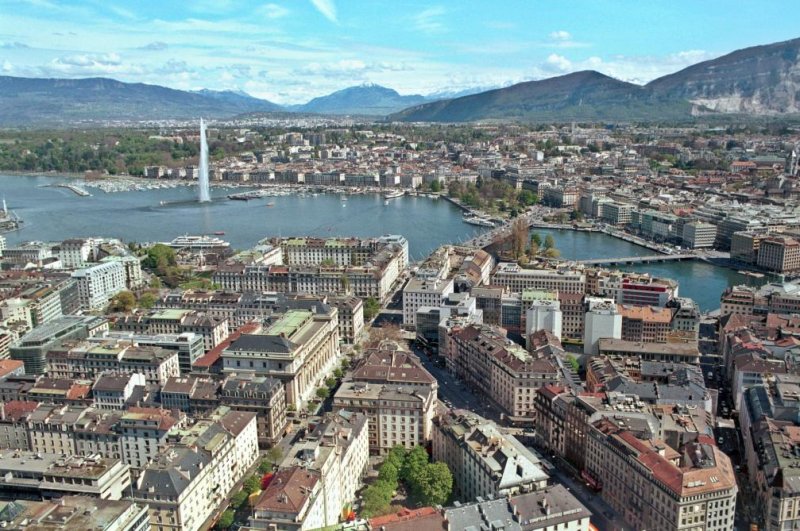 Oct. 3 (UPI) -- Residents of Geneva, Switzerland, voted this week to introduce a minimum wage that is believed to be the highest in the world.

The initiative was backed by a coalition of labor unions, and is expected to affect about 6% of Geneva's workers when it takes effect Nov. 1.

Switzerland has no national minimum wage law, but Geneva is the fourth of the country's 26 cantons to vote on a minimum wage in recent years.

The unions that backed the initiative argued that it was impossible to live in dignity in Geneva making less than $25 per hour, or $4,437.51 per month for a full-time, 41-hour work week.

Rent for a two-bedroom apartment in Geneva costs at least $3,258 francs, and long lines of people waiting for handouts of food and other necessities have been common as the coronavirus pandemic has progressed.

World News // 10 hours ago
EU leader hopeful for Brexit deal with deadline just 5 weeks away
Nov. 25 (UPI) -- EU leader Ursula von der Leyen said Wednesday the alliance is in the "decisive days" of Brexit negotiations and hopes a deal is still in the offing, with a little more than a month before the transition deadline. 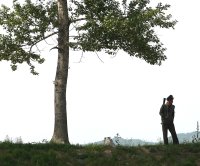 World News // 17 hours ago
Violence against women is raging in South Africa, data show
Nov. 25 (UPI) -- South Africa has a constitution that's revered for its commitments to human rights, but it also has one of the highest rates of femicide. The U.N. recognizes Nov. 25 as the Day for Elimination of Violence Against Women.