Pope Francis is seen at United Nations headquarters in New York City during a visit on September 25, 2015. The pontiff is one of a number of leaders scheduled to deliver taped remarks to the General Assembly on Friday. File Photo by Dennis Van Tine/UPI | License Photo

Sept. 25 (UPI) -- Pope Francis and the leaders of Canada, Japan, Australia and the Palestinian Authority will deliver remarks Friday at the 75th United Nations General Assembly.

The fourth day of the high-level General Debate will begin for the morning session at 9 a.m. EDT.

Abbas' remarks will come a day after the leaders of two leading Palestinian rival groups, Hamas and Fatah, announced a "unified vision" to defend rights of the Palestinian people and continue its fight for an independent country with Jerusalem as its capital.

The Palestinian Authority leadership this month condemned new deals to normalize relations between Israel and both Bahrain and the United Arab Emirates.

Trudeau in July ratified a new North American trade deal with the United States and Mexico to replace NAFTA.

People Francis last month called economic inequality a "sickness" that has been "highlighted and aggravated" by the COVID-19 pandemic. 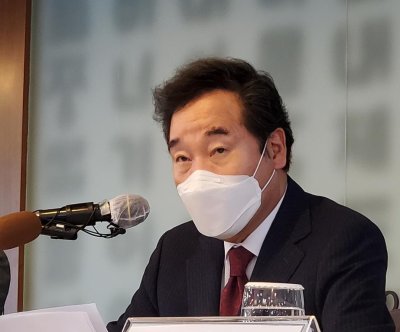