Sept. 11 (UPI) -- The British government signed its first international trade deal independent of the European Union on Friday, agreeing with Japan on tariff-free trade for virtually all exports.

"This is a historic moment for the U.K. and Japan as our first major post-Brexit trade deal," she said in a statement, adding that it goes "far beyond" access to the Japanese market that Britain had while part of the EU.

"We have taken back control of our trade policy & will continue to thrive as a trading nation outside the EU," British Prime Minister Boris Johnson tweeted.

The two sides aim to implement the deal by Jan. 1, when the Brexit transition period ends.

Officials said British businesses will benefit from the deal, which establishes tariff-free trade on 99% of exports to Japan, brings a $2 billion boost to the British economy and increases workers' wages.

Truss said the deal is an improvement in areas including protection of personal data, Japanese market access for British financial services and "strong tariff reductions" for British pork and beef exports. It's also an "important step" in efforts to join the 11-nation Trans-Pacific Partnership, she said.

Britain and the EU are still deadlocked in reaching their own trade agreement, which would define their economic relationship in the post-Brexit era.

In 2018, British trade with Japan was worth $37 billion while its trade value with the EU was $845 billion.

"Whilst this agreement is undoubtedly cause for celebration, securing a free trade agreement with the EU remains critical to the future of businesses in the U.K.," said Adam Marshall, director general of the British Chambers of Commerce. "We urge ministers to redouble their efforts to reach a comprehensive partnership with our largest trading partner at a crucial time in the negotiations." 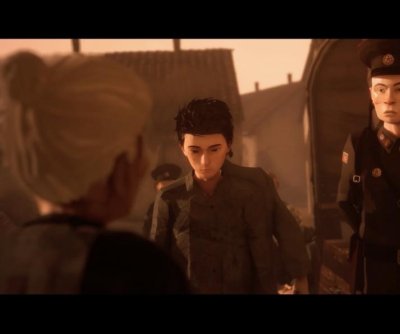 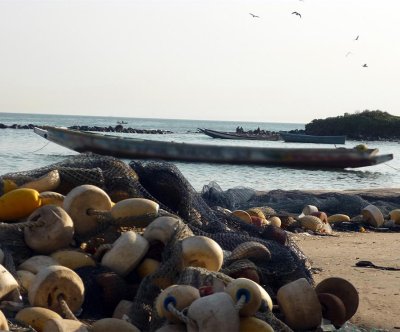