Beijing's foreign ministry spokeswoman Hua Chunying said Friday at a regular press briefing the move to prohibit Communist Party members and their families from entering the United States would be an act against 1.4 billion Chinese, or the country's entire population.

Such a policy "would go against the interests of the Chinese and American peoples," Hua said. "It is an absurd proposal."

The report of the comprehensive ban from The New York Times on Wednesday included details of a presidential proclamation in draft form. The U.S. plan could even go as far as to revoke the visas of Chinese nationals already in the United States.

RELATED Report: Political commissars are a mainstay of the Chinese navy

On Friday, Hua defended one-party rule, and said China developed under the leadership of the Communist Party, which has remained in power since 1949.

"No country, individual, or power has the right to deny Chinese people's choices, and it does not prevent socialism with Chinese characteristics from moving forward," Hua said.

Trump, according to The Times report, has not finalized the draft plan. The policy faces practical challenges, including identifying party members in order to determine their right to entry. The Chinese Communist Party has 92 million members, the report says.

Party members have also included dissidents. Li Wenliang, the Chinese physician and whistle-blower who died of COVID-19 complications in Wuhan, was a party member, as was Ilham Tolti, the imprisoned Uighur scholar, the South China Morning Post's Beijing correspondent tweeted.

World News // 44 minutes ago
Lebanon declares emergency after protests, violence in wake of blasts
Aug. 13 (UPI) -- The Lebanese Parliament declared a state of emergency Thursday, more than a week after two explosions rocked the port of Beirut and killed more than 200 people. 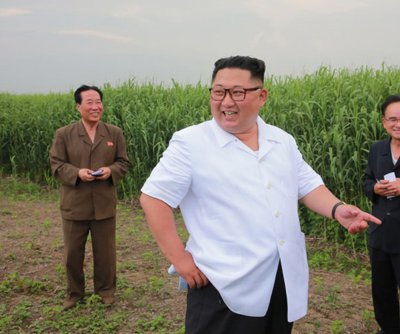 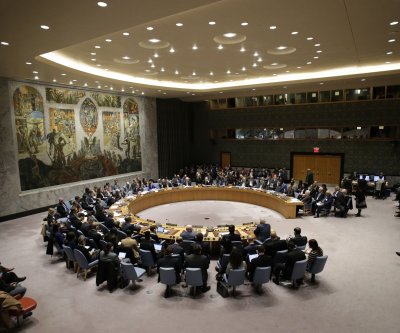