A view of Doha, the capital city of Qatar, from the International Space Station in 2017. The International Court of Justice on Tuesday rejected the efforts of four countries to block Qatar's airspace. File Photo courtesy of NASA/UPI | License Photo

July 14 (UPI) -- The United Nations' top court ruled Tuesday that several countries could not ban Qatari planes from their airspace in a long-running dispute among Arab countries.

Bahrain, Egypt, Saudi Arabia and the United Arab Emirates severed ties with Qatar in 2017 over claims that Qatar supported extremists. As part of their penalty against Qatar, the countries denied all Qatar-registered aircraft from landing or departing from their airports and denied those planes' rights to fly into their airspace, including territorial seas.

The International Civil Aviation Organization ruled in 2018 that the four countries violated past international law with the blockade, but the countries said the agency had no jurisdiction in the matter.

But the International Court of Justice confirmed that the ICAO did have jurisdiction and could rule in the case, rejecting all appeals from the four countries.

"We are confident that the ICAO will ultimately find these actions unlawful. This is the latest in a series of rulings that expose the blockading countries' continued disregard for international law and due process. Step by step, their arguments are being dismantled and Qatar's position vindicated," Sulaiti said. 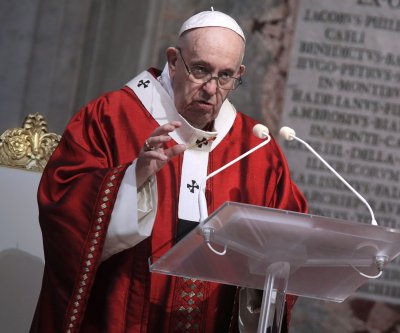 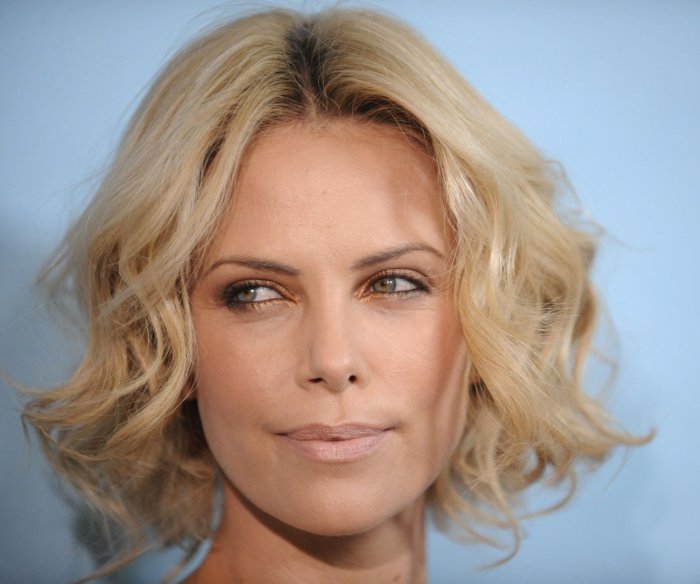