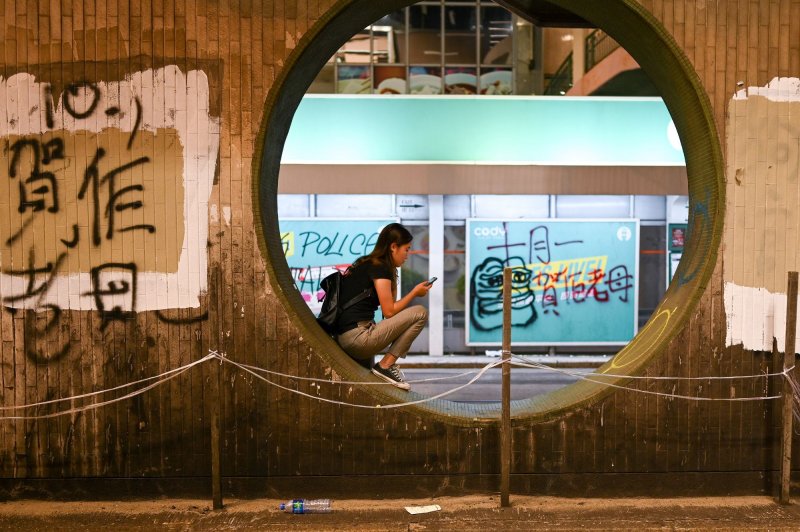 July 7 (UPI) -- Zoom and Microsoft added their names Tuesday to a growing list of tech companies that have "paused" processing requests from Hong Kong authorities for user data in the wake of a sweeping new national security law Beijing imposed last week.

Facebook, Twitter and WhatsApp announced they had taken the step on Monday while Google said it had done so on Wednesday, the day after Beijing passed the draconian national security law.

TikTok, which is owned by Chinese internet company Bytedance, on Tuesday, told UPI in a statement that it was going a step further and that it has "decided to stop operations of the TikTok app in Hong Kong."

Tech giants Google and Facebook said in statements to UPI that they have stopped fielding such requests as they review the new controversial national security law that went into effect at 11 p.m. on June 30 despite critics and Western countries condemning it as all but ending the former British colony's autonomy from mainland China.

"We are pausing the review of government requests for user data from Hong Kong pending further assessment of the National Security Law, including human rights due diligence and consultations with international human rights experts," a Facebook company spokesman said in the statement.

In a single-sentence statement, a Google spokesman said it "paused production of any new data requests from Hong Kong authorities" on Wednesday after the law went into effect.

A Zoom spokesperson said they were "actively monitoring the developments" in Hong Kong as well as listening to potential guidance from the U.S. government.

"We have paused processing any data requests from, and related to, Hong Kong [Special Administrative Region]," it said referring to the former British colony by its official name.

UPI has reached out to Microsoft for comment, but a spokesperson for the company said in a statement that they have received only a small number of requests from Hong Kong authorities "but we are pausing our responses to these requests as we conduct our review."

The moves were made by the tech giants as Hong Kong late Monday revealed a slew of new rules under the draconian national security law that allows police to force service providers to delete messages they say threaten national security and to imprison employees at those companies for up six months if they do not follow their orders.

Facebook said it was now reviewing the details to understand the implications for the company and its users as little was known about the law prior to its implementation.

"We believe freedom of expression is a fundamental human right and support the right of people to express themselves without fear for their safety or other repercussions," the Facebook spokesman said.

On Sunday, Telegram, a messaging application that was popular with Hong Kong protesters, told the Hong Kong Free Press it would temporarily refuse data requests from Hong Kong authorities until an international consensus was agreed to on the new law.

The law criminalizes acts of secession, sedition, subversion, terrorism and working with foreign agencies to undermine the national security of the People's Republic of China in Hong Kong. Since its implementation, protesters have been arrested for waving flags espousing Hong Kong independence and for possessing similar material.

The law followed a year of pro-democracy protests and was met with widespread condemnation. Western countries and rights groups chastised Beijing for failing to live up to the commitments it made in a U.N.-filed declaration that returned Hong Kong from British rule to Chinese sovereignty in 1997.

Under the agreement, China was to maintain Hong Kong's high degree of autonomy from the mainland for 50 years.

"With the ink barely dry on the repressive National Security Law, local authorities -- in an Orwellian move -- have now established a central government national security office, started removing books critical of the [ruling Chinese Communist Party] from library shelves, banned political slogans and are now requiring schools to enforce censorship," he said in a statement.

Pompeo told Fox News' Laura Ingraham on Monday that the United States was "looking at" whether to restrict access to Chinese apps, such as TikTok, in the United States after India banned nearly 60 such smartphone applications the week prior.

"With respect to Chinese apps on people's cell phones, I can assure you the United States will get this one right, too," he said. "I don't want to get out in front of the president, but it's something we're looking at."

World News // 50 minutes ago
Brazil passes 100,000 COVID-19 deaths; global cases near 20 million
Aug. 9 (UPI) -- Brazil has joined the United States as the only nations to surpass 100,000 deaths and more than 3 million case in a coronavirus pandemic that has reached 730,000 fatalities and neared 20 million cases. 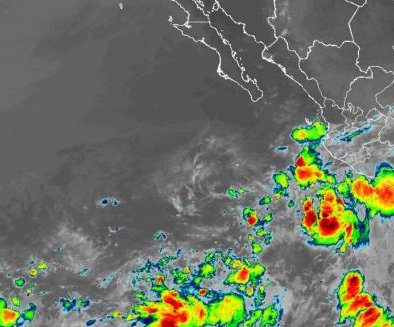 World News // 4 hours ago
Tropical Storm Elida forms in East Pacific
After more than 10 days since Douglas dissipated northwest of Hawaii, the East Pacific has come alive with the formation of a new tropical storm, Elida.