July 1 (UPI) -- U.S. Forces Korea commander Gen. Robert Abrams said Wednesday there are no plans for the United States to withdraw its troops from South Korea amid speculation about defense cost sharing and the status of troops on the peninsula.

Speaking at a forum organized by the Korea-U.S. Alliance Foundation, Abrams said any statements on reducing the U.S. military presence in South Korea are "wildly speculative," Yonhap and The Hankyoreh reported.

Abrams said the United States maintains solidarity with South Korea and has a commitment to defend the South, according to Hankyoreh.

Abrams' statement comes after former White House national security adviser John Bolton said in his memoir, The Room Where It Happened, that President Donald Trump had threatened to pull out all 28,500 troops from South Korea more than once. Trump has demanded a five-fold increase in payments from South Korea, but Seoul has said the cost hikes cannot be justified.

Speculation has also been rising in South Korea since U.S. plans to pull out about 30 percent of its troops from Germany were confirmed in June. Former U.S. Ambassador to Germany Richard Grenell had said Trump made it clear he wants U.S. troops to return from South Korea and Japan.

On Wednesday, Abrams also addressed the issue of transfer of wartime operational control to South Korea from the United States, known as OPCON.

Abrams said at the forum the two militaries made progress in 2019 in evaluating OPCON. He also said there is still work to be done to fully meet the standards of a transfer.

"I believe North Korea will continue to test and refine asymmetrical capability. We should continue to hold them accountable in accordance with standing policies and procedures," Abrams said.

Troops should maintain a ready to "fight tonight" posture on the peninsula, Abrams added. 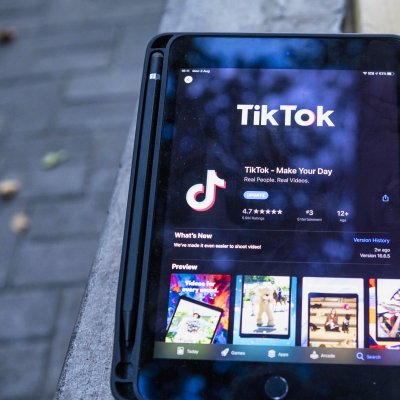 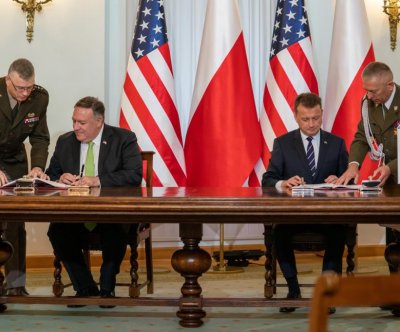