A demonstrator holds a sign condemning Philippines President Rodrigo Duterte during a rally in Jerusalem, Israel, on September 4, 2018. Duterte has been called a dictator who justifies acts of violence. File Photo by Debbie Hill/UPI | License Photo

The U.N. Human Rights Office called on the government to immediately address its tactics and the way it deals with suspects under President Rodrigo Duterte.

"While there have been important human rights gains in recent years, particularly in economic and social rights, the underpinning focus on national security threats -- real and inflated -- has led to serious human rights violations, reinforced by harmful rhetoric from high-level officials," the 26-page report states.

The study adds that there have been 8,663 deaths since the government in Manila began its campaign against drugs under Duterte four years ago. The OHCHR said 248 human rights activists, legal professionals, journalists and trade unionists have been among the dead since 2015.

Human rights organizations say the true toll is much higher and is probably close to 27,000.

The OHCHR said laws lack due process protections and there's encouragement at the highest level for the government to kill drug suspects. Those lack of checks has led to widespread misconduct by police, the report says.

"It is vital the government's responses be grounded in human-rights approaches and guided by meaningful dialogue," she said. "Unfortunately, the report has documented deep-seated impunity for serious human rights violations, and victims have been deprived of justice for the killings of their loved ones. Their testimonies are heartbreaking."

World News // 6 hours ago
YouTube shuts down North Korea channel for 'violations'
July 9 (UPI) -- At least one North Korea state-approved channel has been shut down on YouTube, with the Google subsidiary citing terms of service violations. 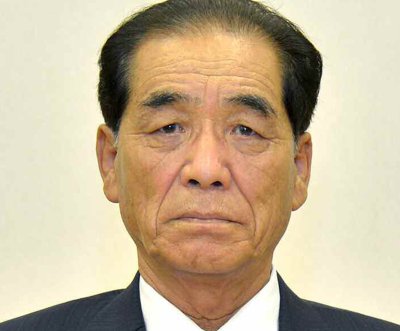 World News // 13 hours ago
Australia ends Hong Kong extradition treaty, extends visas with residency pathway
July 9 (UPI) -- Australia said Thursday it will suspend its extradition treaty with Hong Kong and create a path to permanent residency for citizens from the former British colony with temporary visas in response to a draconian national

World News // 23 hours ago
Nearly 60 killed in severe flooding in Japan
July 8 (UPI) -- The death toll continued to rise Wednesday on the island of Kyushu in southwestern Japan as tens of thousands of workers continued rescue and recovery efforts after flooding downpours inundated the region. 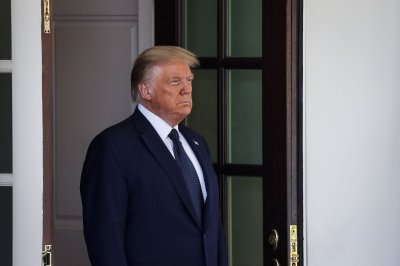