At least 37 students and two teachers were injured in the knife attack, local officials said. The injured were transported to local hospitals. Cangwu government told the Global Times that 37 victims suffered minor injuries and two victims had more severe injuries, but none of the injuries were life-threatening.

The suspect, identified as Li Xiaomin, 50, a security guard at the school, has been detained.

The investigation is ongoing and Wuzhou police have taken over the case, according to the Global Times. 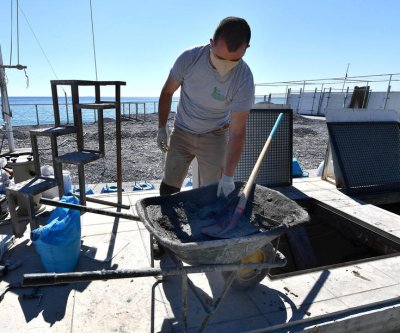 World News // 1 hour ago
Updated EU forecast projects greater declines in 2020 before rebound
July 7 (UPI) -- The European Commission on Tuesday updated its economic forecast for the rest of 2020 and 2021, which mostly projects steeper declines across the 27-member bloc.

World News // 6 hours ago
North Korea: 'No intention' to meet with the U.S. again
SEOUL, July 7 (UPI) -- North Korea on Tuesday doubled down on its stance that it had "no intention" of meeting with the United States again and criticized South Korea's "meddling" in its relationship with Washington.

World News // 8 hours ago
Britain sanctions dozens under new human rights regime
July 7 (UPI) -- Britain said it is imposing sanctions against dozens of people involved in committing the "most notorious" human rights violations including those it accuses of killing Sergei Magnitsky and Jamal Khashoggi. 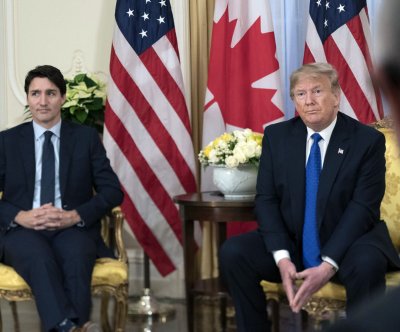 World News // 22 hours ago
British universities face fiscal trouble due to COVID-19, study says
July 6 (UPI) -- As many as 13 British colleges and universities could fail financially without government support as a result of the coronavirus pandemic, a new analysis said Monday.