North Korean waitresses who resettled in the South in 2016 have been urged to return to the North by the North Korean government. File Photo courtesy of Republic of Korea Ministry of Unification

May 22 (UPI) -- A South Korean group that has urged North Korean waitresses resettled in the South to be repatriated and reunited with their families is denying accusations from Heo Kang-il, the North Korean restaurant manager who fled China in 2016.

Lawyers for a Democratic Society said the group did help the "financially challenged" defectors with "personal donations" of money, but did not urge the group to return to North Korea, News 1 reported Friday.

The statement from LDS comes after Heo, who now resides in Australia, said he was urged by LDS to return to his country of origin.

LDS has consistently accused the South Korean government of "abducting" the group who resettled under the condition of anonymity. LDS has also defended Pyongyang's claims of a Seoul-initiated kidnapping and encouraged repatriation of the defectors.

LDS is distancing itself from Heo, who said the lawyers and other NGO personnel donated funds to Heo and some of the waitresses. LDS said the donations only happened once and did not recur on a monthly basis, a claim made in local press reports.

The South Korean legal group also charged Heo with deceiving the waitresses in order to compel them to leave China.

"[Heo] has caused chaos with his methodical lies," LDS said.

In 2018, Heo claimed he tricked the waitresses into defecting because he was acting as an informant for South Korea's National Intelligence Service. It is unclear whether Heo still adheres to those claims.

Heo, who spoke to local paper Chosun Ilbo, said LDS urged him and others to return to the North during a shared meal at the Anseong Shelter, a facility built for comfort women.

When the defectors declined to agree to repatriate, LDS members began to wire money on a monthly basis to Heo and the others, possibly to reconsider the suggestion, Heo said.

Heo also said LDS representatives described his defection as a "crime," even though he "risked his life" to leave the North, according to the Chosun. 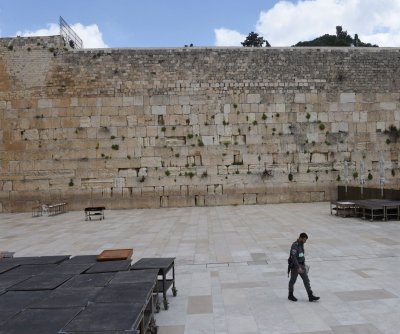