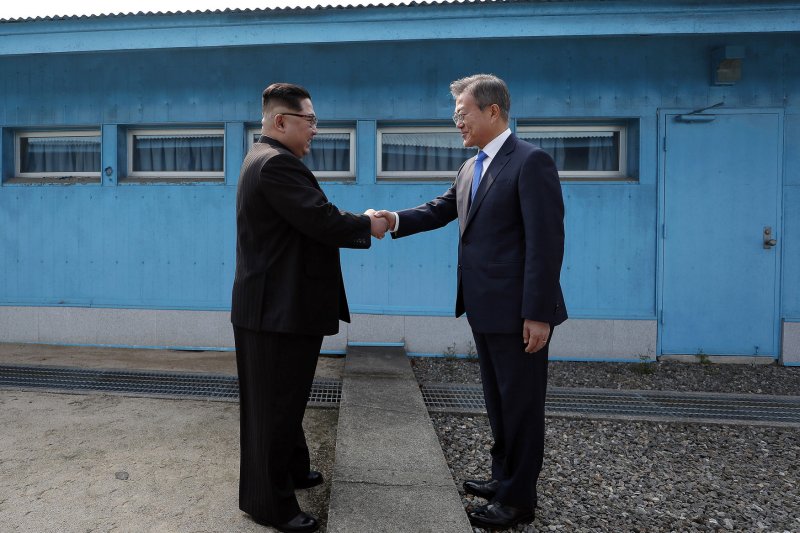 May 21 (UPI) -- South Korea's former presidential secretary says President Moon Jae-in will push ahead with new North Korea-related initiatives if there is no progress in U.S.-North Korea relations this year.

Im Jong-seok, a former aide to Moon who resigned in January 2019, said in an interview with The Quarterly Changbi published Thursday inter-Korea cooperation is incomplete and must be pursued amid stalled talks, Yonhap reported.

"If the initiatives the North and South wish to pursue receive international consensus...even the United Stats cannot deny them," Im said.

Im added, "If there is no progress between the United States and North Korea by the end of the year, even if there are negative opinions after President Moon consults with the United States, [Moon] will try to push ahead with new initiatives."

"The United States tries to regulate any goods that cross national borders," Lim said. "That makes no sense."

Kim "expressed his willingness to resolve issues between the United States and North Korea, but the U.S. political environment yielded a 'no deal'," Im said.

Im also said the North Koreans offered to dismantle the nuclear facility in Yongbyon, but the United States did not accept the proposal.

In 2019, U.S. analysts said the dismantlement of Yongbyon would not affect nuclear weapons production in North Korea. The proposal should not persuade Washington to lift sanctions, they said.

Im was a leading student activist in the '80s who served a prison sentence for helping another South Korean student, Lim Su-kyung, visit North Korea without authorization in 1989, when Seoul was enforcing strict anticommunist laws.

World News // 60 seconds ago
North Korea may have mentioned 'opinion-driven' Twitter in newspaper
March 3 (UPI) -- U.S. social media platform Twitter may have been mentioned in North Korean state media, possibly for the first time, in an article that described in detail the role of the network in delivering "opinions and news." 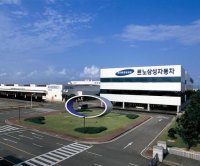