April 8 (UPI) -- Abdul Majed, a former Bangladesh Army captain who was wanted for almost a quarter-century in the coup and death of President Sheikh Mujibur Rahman in 1975, has been apprehended, authorities said.

Bangladeshi Home minister Asaduzzaman Khan said Majed was at Rahman's home during his death on August 15, 1975, along with several others. The Bangladesh Supreme Court upheld Majed's death sentence, in absentia, in 2009. Five of the others who were convicted have already been put to death.

Bangladeshi authorities formed a task force in 2010 to track down the culprits.

"We hope that we will be able to execute the verdict as per the court's order," Khan said. "I think it is the best gift for the people during Mujib Borsho."

"The government has started the process to execute Majed since his death sentence has been upheld by the appellate court," Bangladesh law minister Anisul Huq said.

Supreme Court attorney Shishir Manir said Majed could file for an appeal of his sentence.

One of the fugitives, Abdul Aziz Pasha, died in Zimbabwe in 2001. Five others involved in the former president's assassination are still at-large. 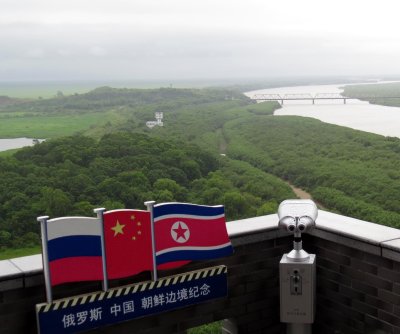 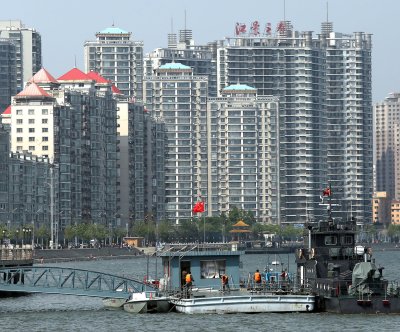 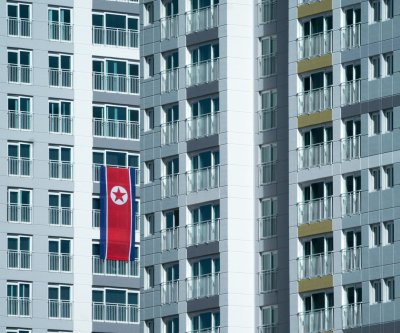 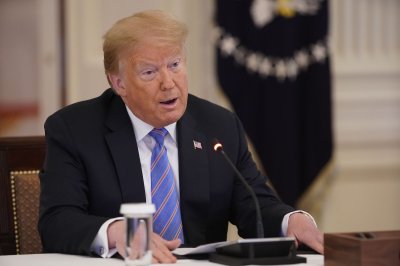