Protesters outside Jeju Naval Base in South Korea have opposed the military presence since 2011. File Photo by Yonhap/EPA-EFE

March 30 (UPI) -- South Korean authorities arrested one protester on Monday in connection to an incident involving four people who trespassed on a naval base on Jeju Island.

Song's accomplice, identified by his surname Ryu, is not under arrest. The court dismissed Ryu's arrest warrant, citing lack of evidence that Ryu was trying to escape and destroy evidence of the intrusion. Song, by contrast, is guilty of both, the court said.

Ryu and Song have been identified as anti-base protesters opposed to the military presence. Some protesters disapprove of the base for environmental reasons, while others see the project as driven by the United States as a check against China.

The incident took place on March 7 after four protesters demanded to be allowed in the base twice. South Korean military personnel turned down the requests amid the coronavirus outbreak, according to reports.

The group then warned South Korean military officers there would be "damage to troops." A few hours later in the afternoon, the group infiltrated the base after cutting into barbed wire fencing. Ryu and Song entered the base, while the other two defendants reportedly fled with their cutting tools.

Military authorities were able to track down and detain the protesters on base more than an hour later. South Korea's joint chiefs of staff has said defective security cameras and "lax discipline" led to the delayed response, according to Yonhap.

"We will sternly reprimand those responsible and come up with measures to improve and further beef up the overall surveillance system of the base," South Korea's joint chiefs of staff said on March 15.

South Korea's military has ruled out the possibility the protesters are North Korean spies.

The joint chiefs said Monday they are reviewing plans to add marine corps personnel to strengthen security on base, according to Yonhap. 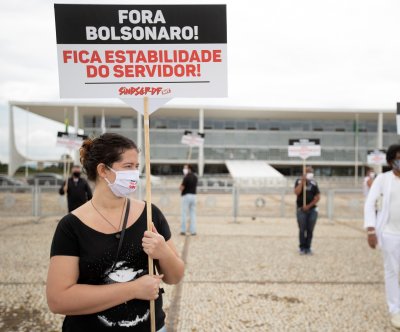 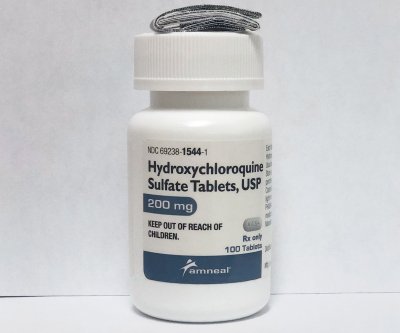 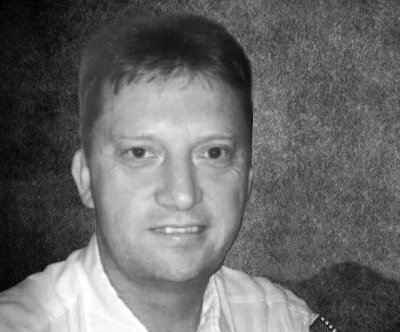 World News // 13 hours ago
Summit aims to raise $7 billion for global vaccinations
June 4 (UPI) -- A global summit to raise more than $7 billion to fund vaccinations in low-income nations began Thursday with a $337 million contribution from the European Union. 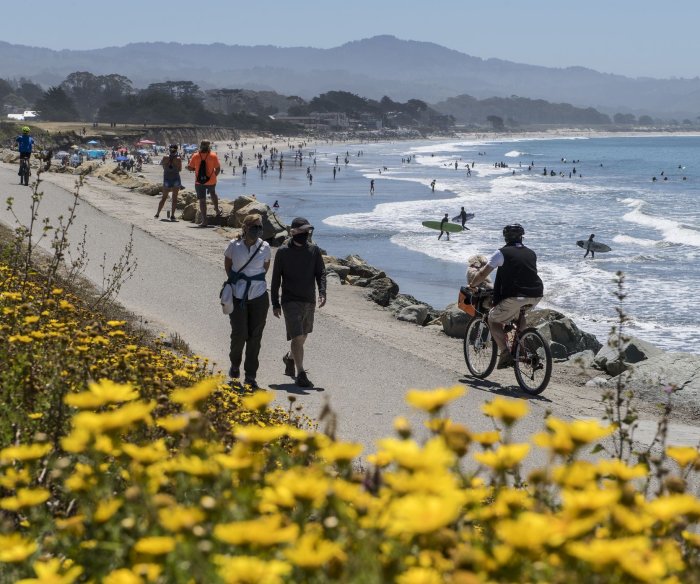