A Pakistani accountability court issued the warrant against Khaqan Abbasi, the former leader of the Pakistan Muslim League-Nawaz.

The charges accuse him of illegally appointing the managing director and a deputy for Pakistan State Oil. Former petroleum chief Arshad Mirza also faces arrest in the case.

Friday was the second time in a year that Khaqan Abbasi has been faced with arrest. He was detained last July on corruption charges for awarding a contract for liquified natural gas in 2013 when he was Pakistan's petroleum and natural resources minister. He was prime minister of Pakistan for 10 months between August 2017 and June 2018.

Authorities have also accused former finance minister Miftah Ismail and Sheikh Imranul Haq in the case. All have remained free on bail.

Khaqan Abbasi's supporters in the past have dismissed criminal charges as politically motivated. 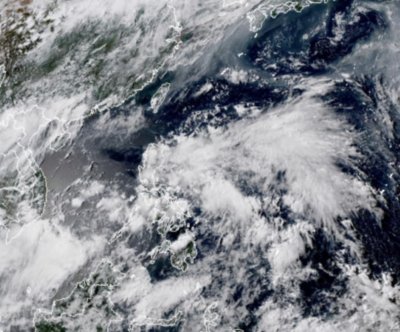 World News // 14 hours ago
Developing tropical system looms for flood-weary South Korea, Japan
AccuWeather meteorologists are monitoring the opportunity for a new tropical system to form in the West Pacific Ocean that could eventually result in more heavy rain for an already flood-weary portion of Asia. 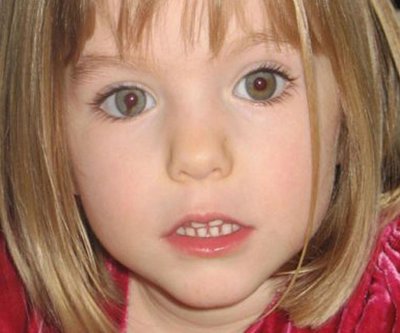 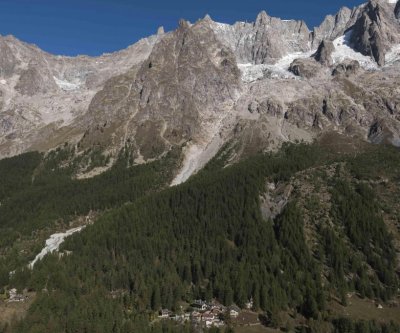 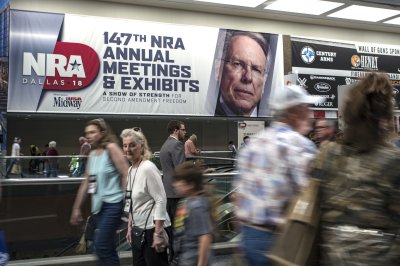