March 25 (UPI) -- A man in China has died after testing positive for the hantavirus, according to Chinese state media.

Global Times reported the patient, a migrant worker from southwestern Yunnan Province, died while traveling on a chartered bus to Shandong Province for work on Monday.

There is more than one strain of hantavirus, some more harmful than others, according to the U.S. Centers for Disease Control and Prevention. There is no approved cure or vaccine against hantaviruses in the United States. An inoculation may be available in China.

The group of diseases is spread primarily among rodents, and from rodents to humans. Humans may become infected with hantaviruses through contact with rodent urine, saliva or feces. The fatality rate is 36 percent.

"New World" hantaviruses are known to cause hantavirus pulmonary syndrome, or HPS. Symptoms include fatigue, fever and muscle aches, followed by coughing and shortness of breath, according to the CDC and other health authorities.

Human-to-human transmission is extremely rare. A case of person-to-person transmission was recorded in Argentina in 1996, according to the CDC.

Malaysian Chinese-language newspaper China Press reported Wednesday the patient with the surname Tian was traveling on a bus with 30 migrant workers. It is unclear whether they were also infected. When Tian developed a fever, emergency staff may have suspected a case of the novel coronavirus, according to the report.

Southern Metropolis Daily, a Chinese newspaper published in the city of Guangzhou, said Tian's home province of Yunnan has reported a total of 1,231 hantavirus cases from 2015 to 2019. China developed a vaccine against the virus 20 years ago, which may have lowered fatalities, according to reports.

The hantavirus is named after the Hantan River in South Korea, where Lee Ho-wang, a South Korean scientist, first isolated the virus in 1976, according to South Korean news service News 1.

World News // 13 hours ago
4 die aboard Holland America cruise as it tries to find port
March 27 (UPI) -- Four elderly passengers have died and 138 passengers and crew members have complained of flu-like symptoms on board the Zaandam cruise ship, Holland America announced Friday.

World News // 16 hours ago
Israel seeks hotels for returning citizens to be quarantined at Passover
March 27 (UPI) -- The Israeli Defense Ministry called for proposals Friday, seeking hotels to house citizens returning to celebrate Passover and in need of quarantine. 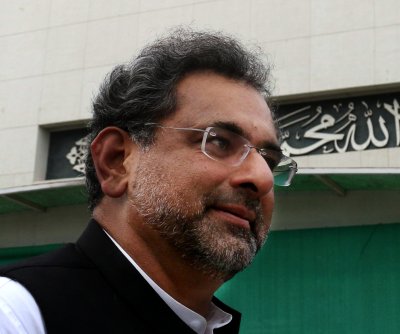 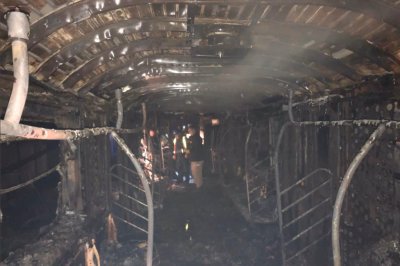 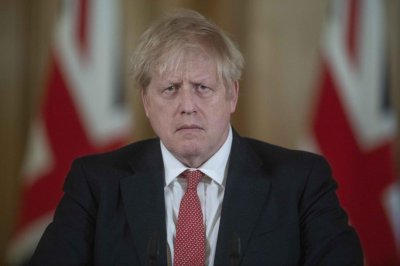