At least 20 dead in Egypt after heavy rains, flooding 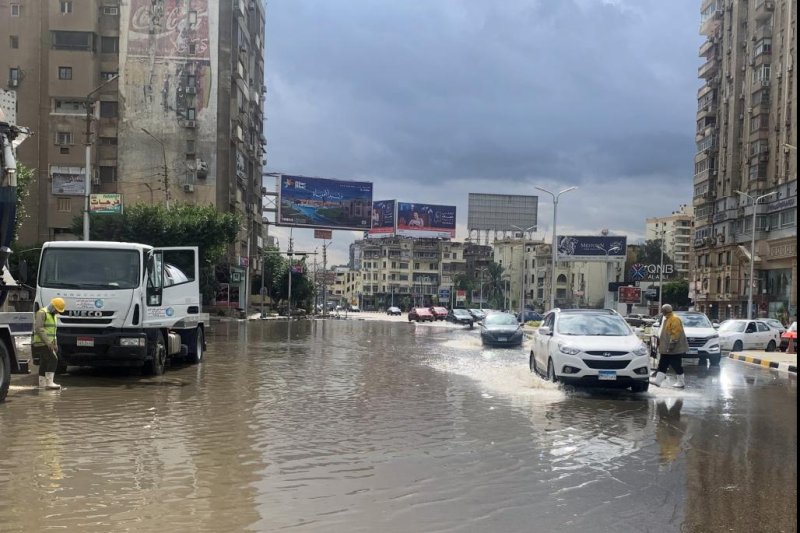 Workers clear floodwaters from a street in Cairo, Egypt, on Friday. Photo by Khaled Elfiqi/EPA-EFE

Some of the worst flooding was seen in the southern province of Qena, where lightning started several fires and strong winds pushed a vehicle into a canal, killing one person. High water also damaged a home there, killing a child and injuring five others.

World News // 3 hours ago
Locusts plunder crops in southwest China
Aug. 4 (UPI) -- Swarms of locusts have destroyed crops in China's southwestern Yunnan Province, as the country braces for more flooding in other regions.