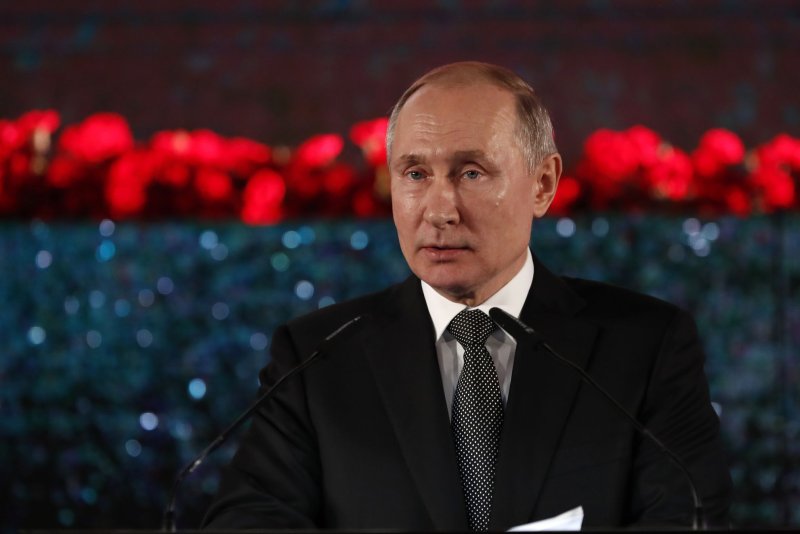 Russian President Vladimir Putin said Tuesday he would back a proposal to reset Russian presidential term limits that would allow him to seek re-election but does not support completely removing term limits.  Pool Photo by Emmanuel Dunand/UPI | License Photo

The amendment would reset Putin's current count of two terms back to zero, allowing him to run for re-election.

Putin spoke before lawmakers at the State Duma, the lower house of the Federal Assembly, saying he said he would not support a complete removal of presidential term limits, which is included in Tereshkova's proposal but supported the idea of resetting the term limit numbers.

"I have no doubt that the day will come when the supreme presidential power will not be so personified, if I may say so, that it will not be connected to a certain individual," he said. "But this is exactly how it was in our previous history and we must take this into account."

Lawmakers voted to pass the legislation, which will also be placed on a nationwide constitutional referendum for Russian voters on April 22.

"We have had enough revolutions," he said.

Putin is the country's longest-serving leader since Josef Stalin and previously avoided the two-term limit by temporarily passing the presidency to his protege Dmitry Medvedev between 2008 and 2012. 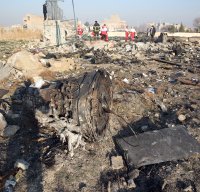 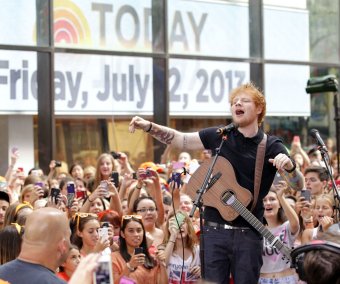