Debris is seen from an Ethiopian Airlines Boeing 737 Max 8 near Bishoftu, Ethiopia, on March 13, 2019. File Photo by EPA-EFE

March 10 (UPI) -- Exactly one year after a Boeing 737 Max 8 crashed in Ethiopia and killed 157 people, citizens and government officials memorialized the victims in a ceremony Tuesday -- one day after a preliminary report faulted the U.S. aviation giant for the accident.

Ethiopian Airlines Flight 302 crashed a few minutes after takeoff from the nation's capital on March 10, 2019. Occurring just a few months after a similar Max 8 crash in Indonesia, the Ethiopian accident ultimately led to the aircraft's grounding worldwide.

"As friends and family gather in Ethiopia from all over the world to honor the memories of their loved ones, I pay tribute to the victims of this accident and wish their families continued strength," Prime Minister Abiy Ahmed said Tuesday.

A day earlier, Ethiopia's Aircraft Accident Investigation Bureau submitted an interim report on the crash and said Boeing's automated flight software misbehaved on Flight 302. The 138-page update found Boeing's Maneuvering Characteristics Augmentation System had been activated four times during the flight and a flaw in the software prevented pilots from regaining control.

Erroneous readings from an "angle of attack" caused the plane to dive on multiple occasions, the report said. Each instance required pilots to use greater force to try and regain control.

Monday, Boeing expressed "heartfelt sympathies" to the victims' families -- and the U.S. House transportation committee cited Boeing and regulators last week for design and safety faults on the 737 Max -- including "faulty assumptions" about its MCAS.

No 737 Max 8 or 9 has flown since the grounding a year ago. Boeing must issue a fix for the problem, which would require regulatory approval, before the planes can fly again.

World News // 7 hours ago
British universities face fiscal trouble due to COVID-19, study says
July 6 (UPI) -- As many as 13 British colleges and universities could fail financially without government support as a result of the coronavirus pandemic, a new analysis said Monday. 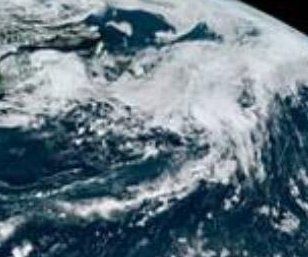 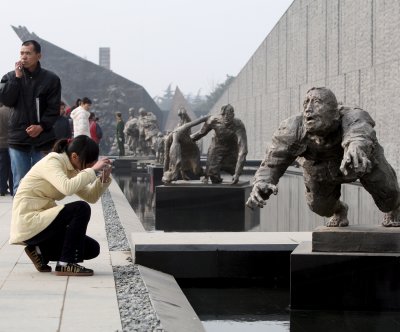