Gibbons then gave Wheeler the green light to apply for a divorce decree, which would officially end their 25-year marriage. The case number indicated Wheeler had brought the divorce action, with Johnson listed as the respondent.

The couple, both 55, did not appear in person for the hearing. They announced in September 2018 that they had separated and were seeking a divorce, declaring that they "remained friends" and vowing to "continue to support" their four children.

The prime minister's personal life has long been a subject of public interest. In 2013 it was revealed he had fathered a child out of wedlock while serving as mayor of London, and in 2004 was fired from shadow ministerial post due to an affair with a journalist.

In June police were called to the London home of Johnson and Symonds after neighbors heard a loud altercation involving screaming, shouting and banging.

A police statement said there was "no cause for police action" due to the incident. 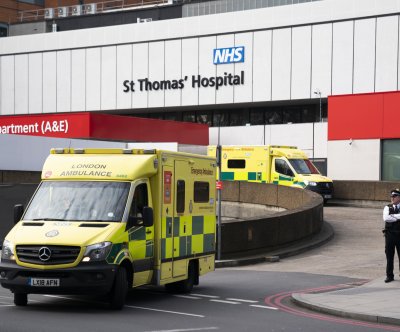 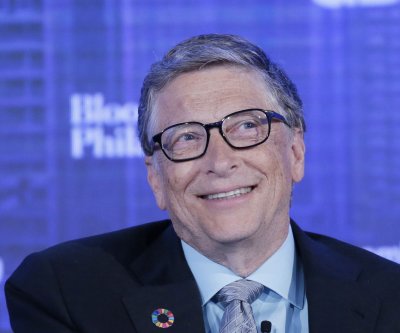