Samsung Electronics Vice Chairman Lee Jae-Yong (C), shown during a 2017 arrest on bribery charges, and his sister Lee Boo-jin, chief executive of Shilla Hotels, are under investigation for illicit drug use. File Photo by Jung Ui-chel/EPA

A nursing assistant working at a plastic surgery clinic in southern Seoul had provided a testimony to police about Lee Boo-jin's illicit use of the anesthetic, a claim she has strongly denied.

In her statement, Lee Boo-jin said she was a patient at the hospital in 2016, when she was receiving "preventative surgery" for drooping eyelids. She dismissed claims she used hospital drugs beyond their prescribed use, according to the report.

Lee Boo-jin is in the spotlight following reports her brother Lee Jae-yong, who also goes by Jay Y. Lee, is also under investigation for propofol abuse.

South Korean media watchdog organization Newstapa reported earlier this week it had obtained audio recordings of a conversation between the nurse of a Seoul plastic surgery clinic, identified by her surname Shin, and the director of Shin's hospital.

The recordings include an exchange between the hospital director and Shin that indicates the director, identified by his surname Kim, had Shin "followed" when she ventured outside the hospital to visit with Lee Jae-yong at his private residence.

In the recordings, Shin appears to admit she took supplies of propofol to Lee Jae-yong's residence. Shin is also heard saying she did it because she "needed the money."

"My family is not doing well. My father has collapsed, and my mother needs surgery. I am going through hard times, too," Shin says in the recording taken in August 2019, according to Newstapa.

Lee Jae-yong has said this week he intends to take "civil and criminal measures" against Newstapa for "its malicious false report." South Korea retains strong drug laws and metes out harsh punishment for drug use.

Propofol was connected to the death of Michael Jackson in 2009. 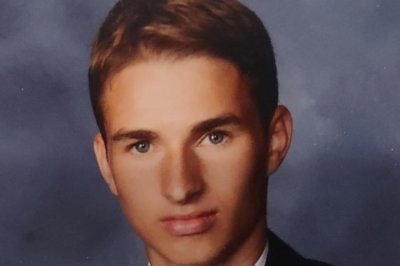