Then-Iraqi minister of communications Mohammed Allawi at the National Press Club in Washington, D.C., in 2016. Allawi has been named the new Prime Minister of Iraq. Photo by Michael Reynolds/EPA-EFE

Feb. 1 (UPI) -- Protests broke out in the streets of Iraq Saturday after Mohammed Tawfiq Allawi was named Iraq's minister-designate.

Demonstrators said anyone who previously held a cabinet post -- which Allawi did, in two previous governments -- is tainted.

Allawi has a month to form a new government, which he will lead until early elections.

In a video address shared on social media, Allawi pledged to crack down on corruption and reform the government he is set to lead, and promised to resign if he is unable to appoint a cabinet or take meaningful measures against corruption.

He also expressed support for the ongoing demonstrations and called on protesters to carry on with their demands.

"I'm your employee carrying your trust so do not retreat until you get what you want," Allawi said.

Thousands of Iraqis have demonstrated since October, prompting the resignation of Iraq's last prime minister, Adel Abdul-Mahdi in November.

They've called for more jobs, an end to corruption among the country's political elite and what they've characterized as Iran's meddling in Iraq's internal affairs.

Demonstrators took to the streets shortly after the announcement, with most expressing opposition to his appointment.

"The general feeling from most protest sites is that they view Allawi as being cut from the same cloth as the politicians in power," protester Mohammed Aqeel told Al Jazeera. "He belongs to the same system we don't want."

Allawi has the support of Shiite cleric Muqtada al-Sadr, who leads one of the largest political blocs in parliament, and Sadr followers moved into Baghdad's Tahrir Square in an attempt to limit anti-Allawi protests. 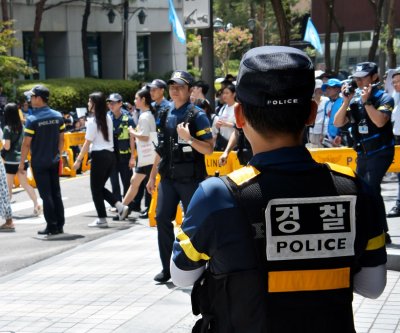