Jan. 31 (UPI) -- A former South Korean forced laborer who toiled in harsh conditions as a child died on Thursday, according to a coalition of activists.

Choe Gwi-ok was only 10 years old when she was forced to work at a textile factory in Japanese-occupied Manchuria. She was 89 at the time of her death, Yonhap reported.

Choe was taken to Manchuria in 1942 during World War 2, and remained at the factory for three years. She was separated from her father who was taken to Japan involuntarily for forced labor, according to the report.

Choe has been a vocal activist since the '90s.

Sohn Il-suk, chair of the National Families Association of Japanese Colonial Victims, said, "Grandmother Choi was not a former comfort woman, but also gave testimonies on behalf of former comfort women," who were forced to work in wartime brothels.

The issue of compensation for former Korean laborers who were given little to no pay under Japanese rule created high levels of friction between Tokyo and Seoul in 2019.

The administration of Japanese Prime Minister Shinzo Abe had said all victims during colonial times were effectively compensated through a 1965 treaty between the two countries.

Last July, Tokyo placed restrictions on the export of key chemicals to South Korea, elevating tensions between the two countries.

Trade may be recovering, however. The Nikkei Asian Review reported Friday Japanese exports of etching gas rose in December, showing a reversal in trends for the restricted product. 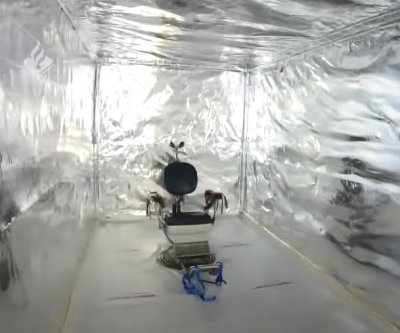 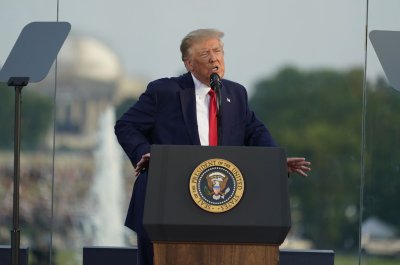